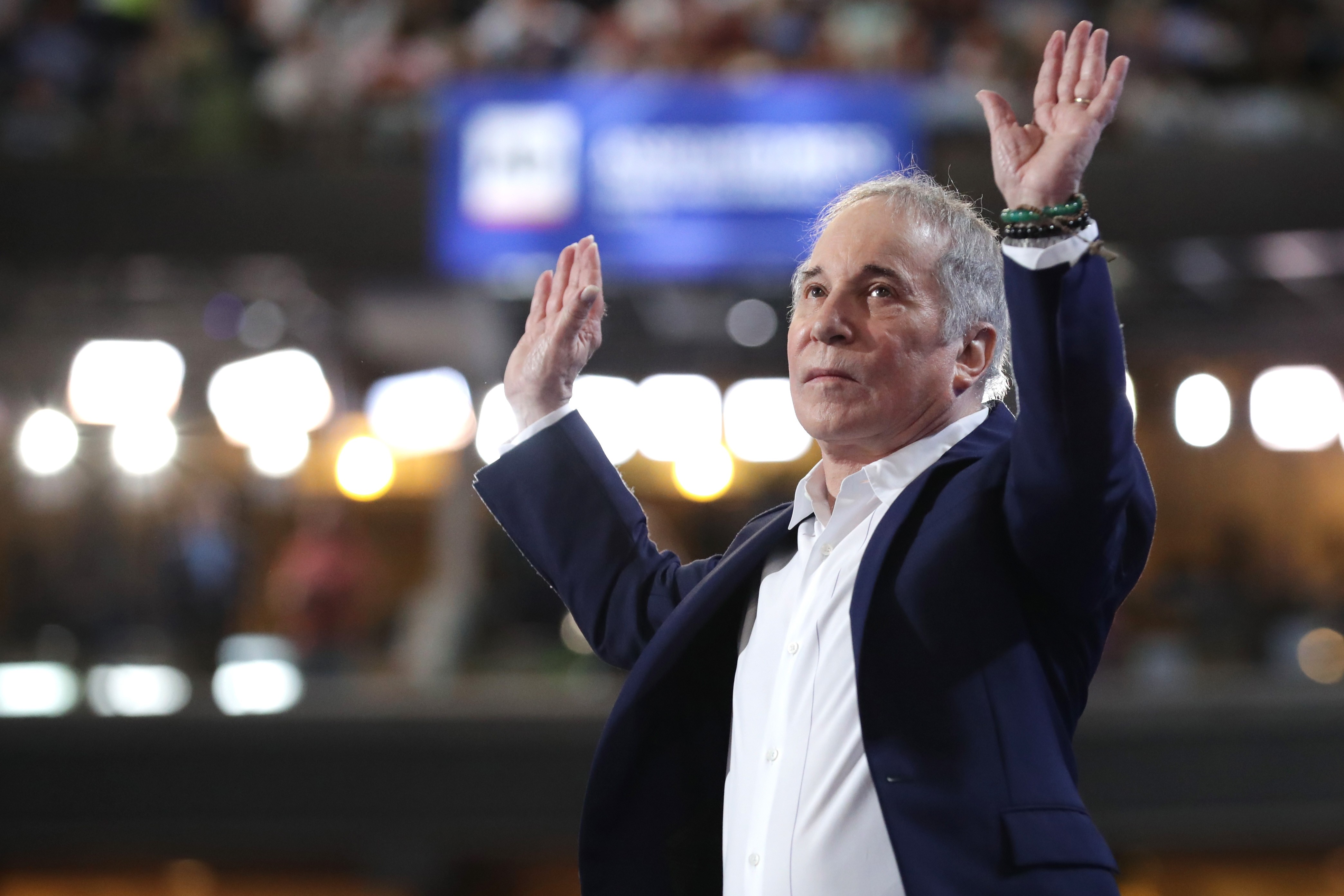 In the musical particulars, are Chance the Rapper and modern-day Paul Simon—known for his wordy, speak-song verses—all that different? This is the question which the newest Paul Simon recording forces you to ask yourself. The song, “Stranger,” is an amalgamation of two tracks from Simon’s June album, Stranger to Stranger’s “The Clock” and “The Werewolf,” backed and drastically overhauled by Nico Segal (formerly Donnie Trumpet) and Nate Fox of Chance’s default ensemble, the Social Experiment. On Twitter, Segal called Simon “one of [his] alltime heroes.”

It’s a spacey listen, with a pleasantly atmospheric instrumental introduction, before Simon’s conversational, almost-too-intimate vocals enter to steer the action in a new direction. Lines like, “Life is a lottery, a lot of people lose / And the winners, the grinners, with money-colored eyes / Eat all the nuggets then they order extra fries,” juxtaposed with a refrain of “The werewolf’s coming” feels timely for a November 2016 release by a group of American musicians.

Listen to the track below via Paul Simon’s YouTube channel.