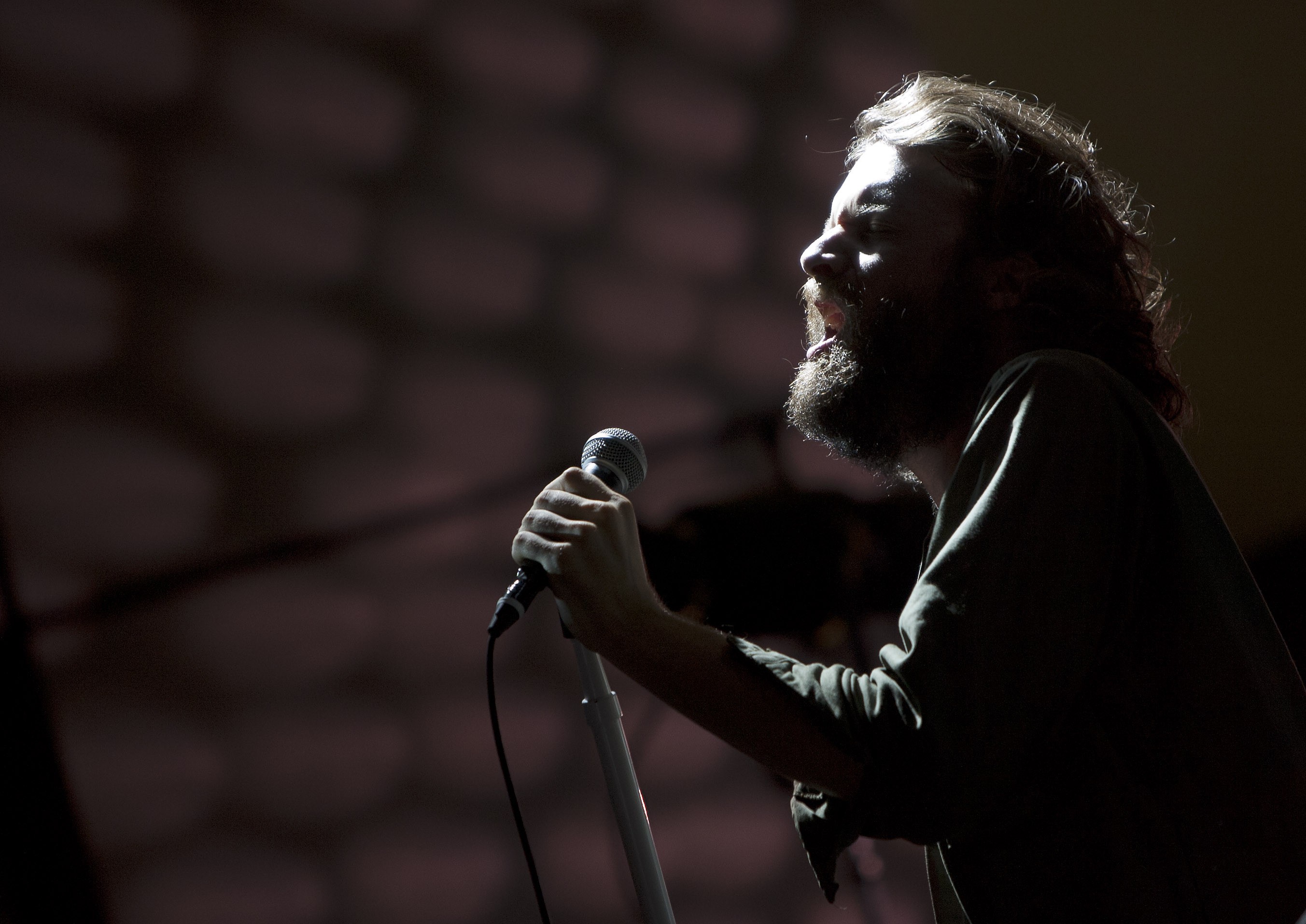 Father John Misty posted a new ballad to SoundCloud last night. Like the singer-songwriter’s previous upload—his version of a Tim Heidecker-penned character study about an imagined kamikaze pilot on Donald Trump’s private jet—the song is a meditation on contemporary politics. It’s a gentle waltz; Misty is typically plainspoken and even-tempered, emoting only at crucial moments of frustration and disgust.

“Damn the future ain’t looking so bright,” he muses, and comments on the futile search for “the impossible dream of mankind,” amid an “unfathomable rift” that even the “economy” doesn’t explain—that is exacerbated by “perverts who get off on it.” (At that last bit, his voice turns to a snarl.)

Misty’s ultimate message, though, is that it’s our responsibility to make the future; even if a despot is leading the country in name, it is a time of chaos, Misty seems to imply, and “no one” is actually “in control.”