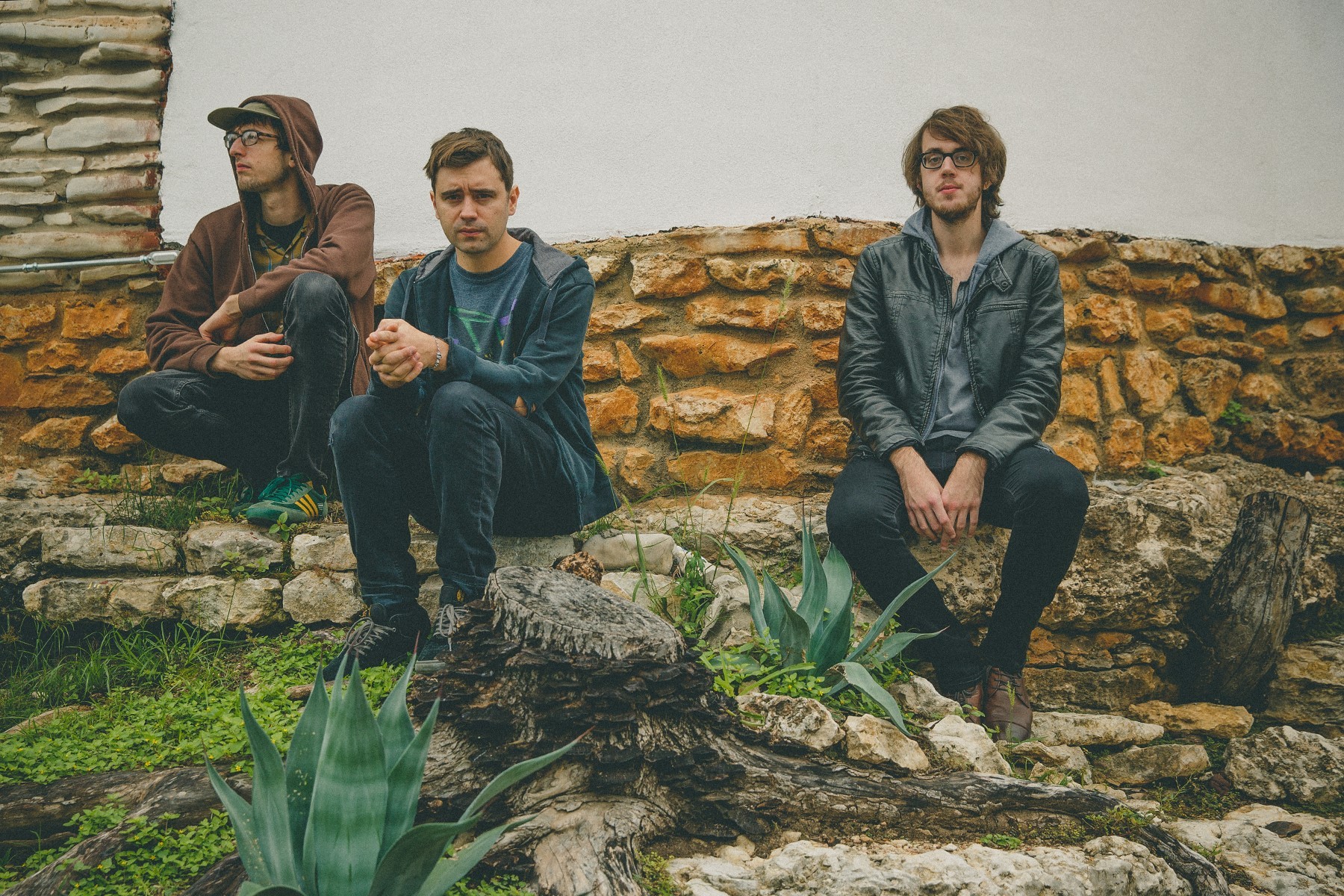 While filling in for Zane Lowe today on Beats 1 Radio, the Beastie Boys’ Mike D premiered a new track from Cloud Nothings as his “World Record.” It’s a giant, wistful pop-punkish anthem, and the second single from the Cleveland band’s upcoming album, Life Without Sound, coming January 27 via Carpark.

This will be Cloud Nothings’ first proper full-length since 2014’s Here and Nowhere Else, and, going off of what we’ve heard thus far, it’ll be a much cleaner and brighter record than its predecessor, heavy on shimmering guitar sheen and anthemic choruses (in this case, “I’m not the one who’s always right”).

Listen to “Internal World” below, and watch the video for Life Without Sound’s first single, “Modern Act.”