Neil Young’s Music Is Back on Spotify and Apple Music 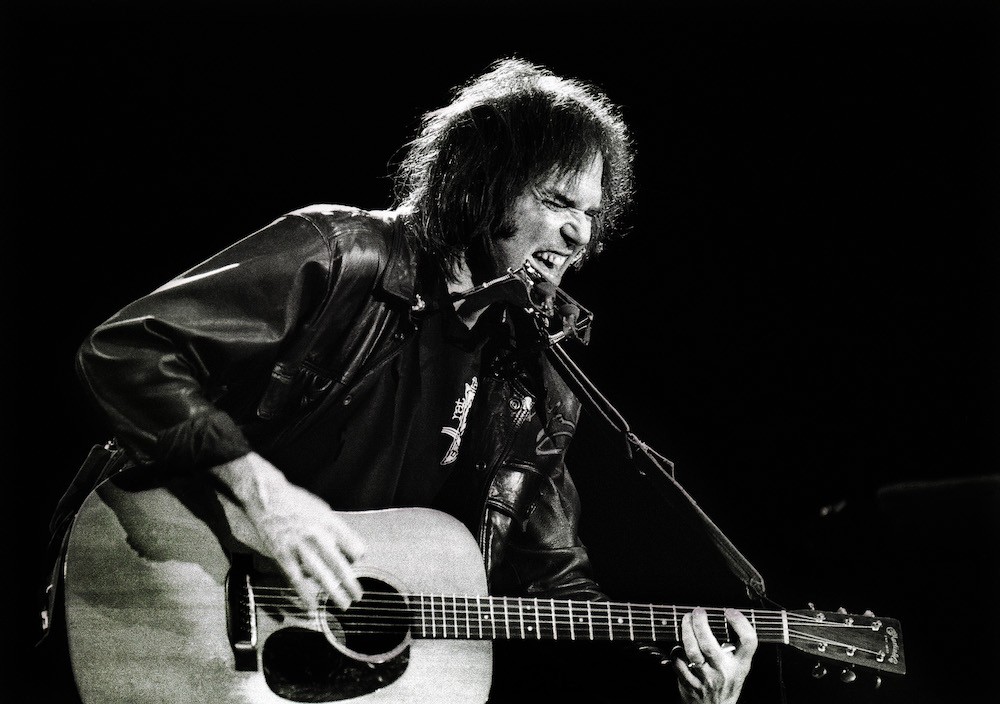 Last year, Neil Young took almost all of his music off of streaming services like Spotify, Apple Music, and Rdio, following a dispute over their default audio quality. “I don’t need my music to be devalued by the worst quality in the history of broadcasting or any other form of distribution,” he said at the time. “I don’t feel right allowing this to be sold to my fans. It’s bad for my music.” Notably, his music remained on TIDAL, which offers a high-quality audio option to its subscribers. (It was also available through Pono, his super-duper high-quality audio platform.)

However, it looks like Neil’s insistence on preserving the particularly golden tones of Harvest has given way to practicality: Today, almost all of that disappeared music popped back up on Spotify and Apple Music. Now, you can listen to albums like Everybody Knows This Is Nowhere and Zuma without a TIDAL subscription—convenient for listeners who stick with one subscribed listening option, rather than spreading their wealth.

There’s no word on why Neil changed his mind, but we’ve reached out to his representatives, along with reps for Apple Music and Spotify, for comment.