Neil Young and D.R.A.M. Are Working on Music in Rick Rubin’s Studio 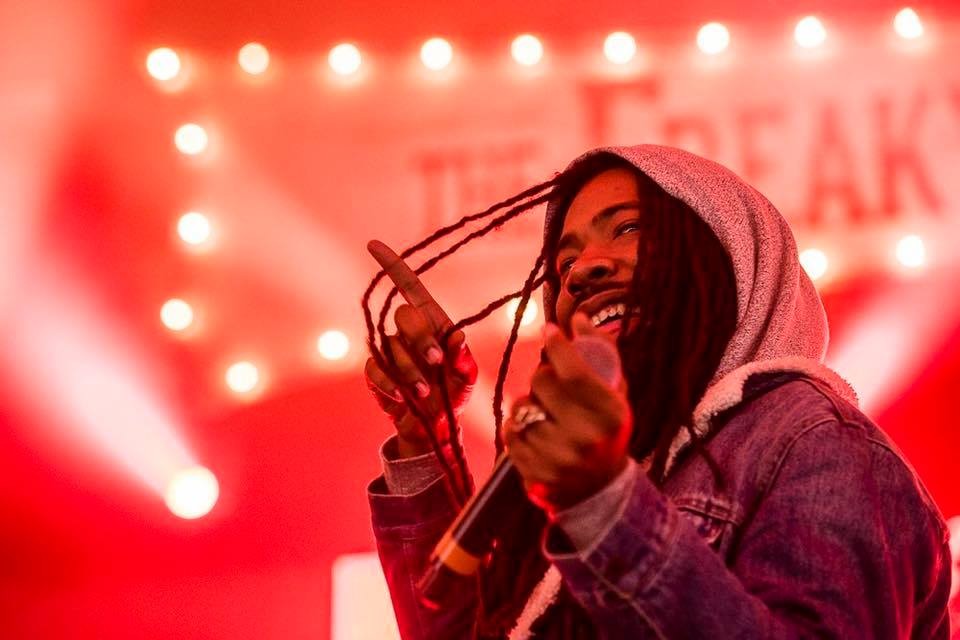 It’s happening, folks: Neil Young and D.R.A.M. are actually collaborating. And it seems Nico Segal’s Social Experiment band is involved, too. After a few months of dropping hints (first, a tweet with the thinking emoji, and most recently an interview in Brooklyn Magazine), footage of sessions involving the Virginia singer/rapper and the folk/rock icon have emerged via XXL’s “Is My Shit Tight?” series. They took place at Rick Rubin’s Shangri-La studios in Malibu, amidst an apparent sea of other singers and musicians.

There’s no actual footage of Neil or D.R.A.M. performing, but there are some excellent shots of Neil getting deep into playback of the music on headphones. Young also says of the collaboration: “Hey D.R.A.M … Sure was good. Definitely happenin’ for me, man.” Hopefully it will happenin’ for us as well.

Watch the short clip below.