It Looks Like Brexit Will Also Prevent a Smiths Reunion 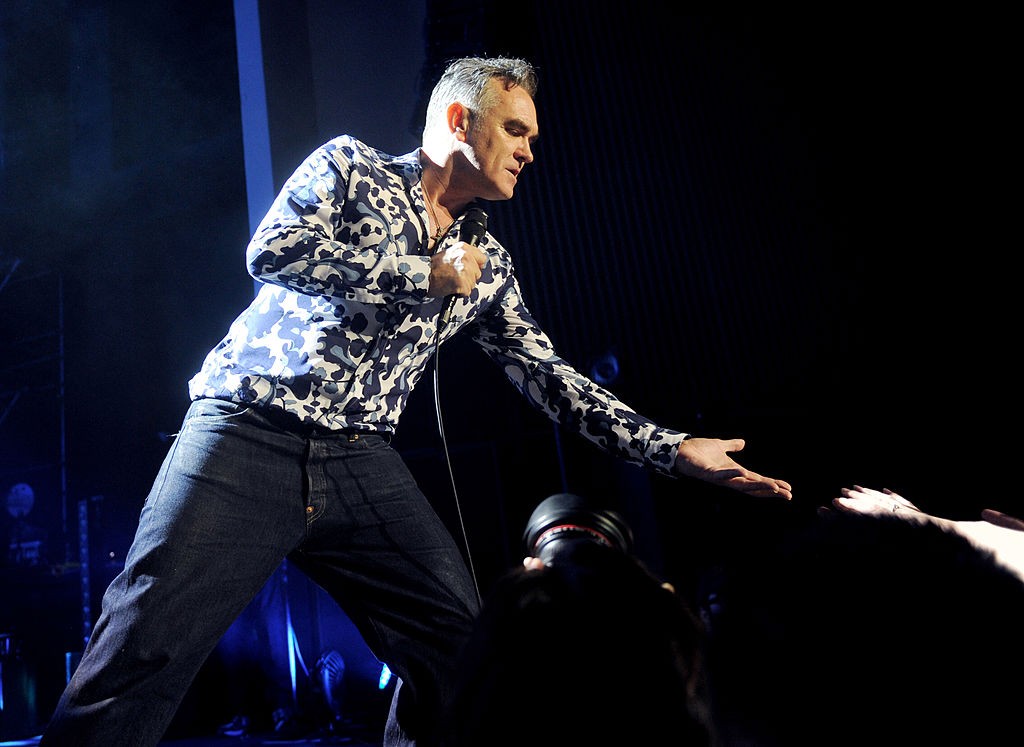 The unpredictable consequences of Britain’s vote to leave the European Union continue to reverberate around the world, and the latest casualty appears to be any hope of a Smiths reunion. In an interview with Sky News on November 1, Johnny Marr pointed to political differences with Morrissey over Brexit as one reason he didn’t anticipate that the band would ever reform.

“I don’t believe everything I read but if that is the case that [Morrissey is] pro-Farage, there would be a slight drawback in that, as anyone would imagine,” Marr told Sky News, referring to pro-Brexit politician Nigel Farage. Morrissey made headlines last month when he reportedly described the Brexit outcome as “magnificent” and railed against what he saw as biased media coverage of the issue.

“The question of the Smiths reformation, I understand why people ask me,” Marr continued. “Doing what I’m doing now, it doesn’t feel necessary at all—I really like moving forward.”

Smiths comeback speculation reignited with last week’s Guardian profile of Marr, in which the guitarist discussed his new memoir and mentioned that he and Morrissey had briefly considered re-forming back in 2008. Don’t hold your breath.