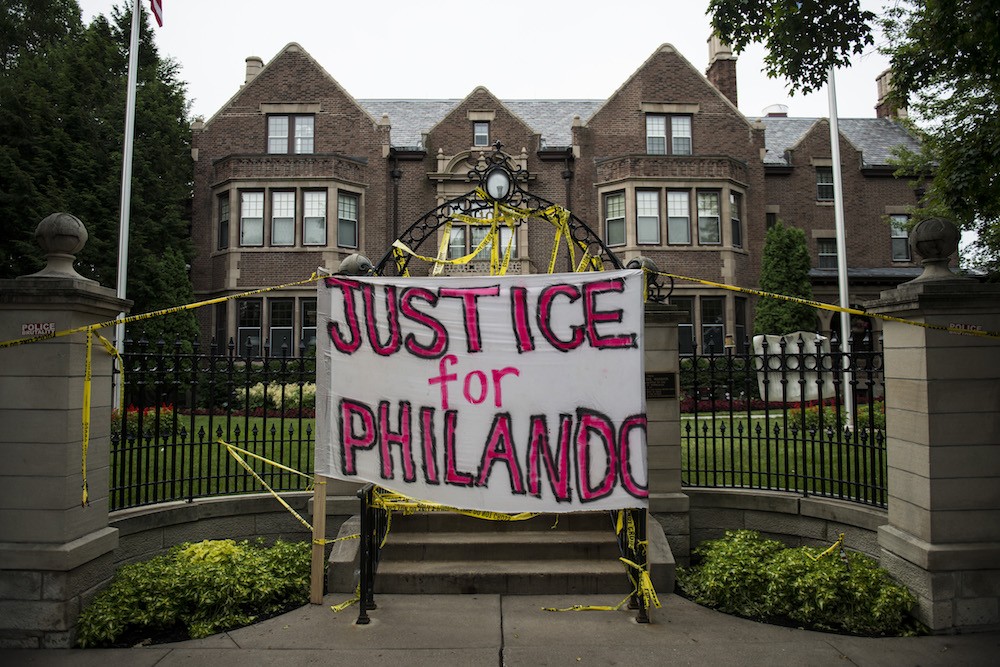 Jeronimo Yanez, the St. Anthony, Minn., police officer who shot and killed Philando Castile in July, has been charged with manslaughter. Castile’s shooting sparked protests in cities across the country after his girlfriend streamed the aftermath on Facebook live.

Ramsey County attorney John Choi announced the charges in a press conference this morning. In addition to second-degree manslaughter, Yanez will also be charged with two felony counts of dangerous discharge of a firearm, because the shots endangered the safety of Castile’s girlfriend Diamond Reynolds and her four-year-old daughter, both of whom were in the car with Castile when he was killed. “It is my conclusion that the use of deadly force by Officer Yanez was not justified, and that sufficient facts exist to prove this to be true,” Choi said.

In the video she shot after Castile’s death, Reynolds said that Castile was armed with a handgun that he had a permit to carry, and that he had told Officer Yanez as much. According to Reynolds’ account, Yanez shot Castile multiple times after Castile told him he was reaching for his ID.

In the string of police killings of black men and boys that have prompted nationwide protests since 2014, a small number of officers have been criminally charged. The officers involved in the death of Alton Sterling, who was killed two days before Castile in Baton Rouge, have not been charged, though the Department of Justice has opened an investigation into the shooting.

Yanez will face up to 10 years in prison under the second-degree manslaughter charge.