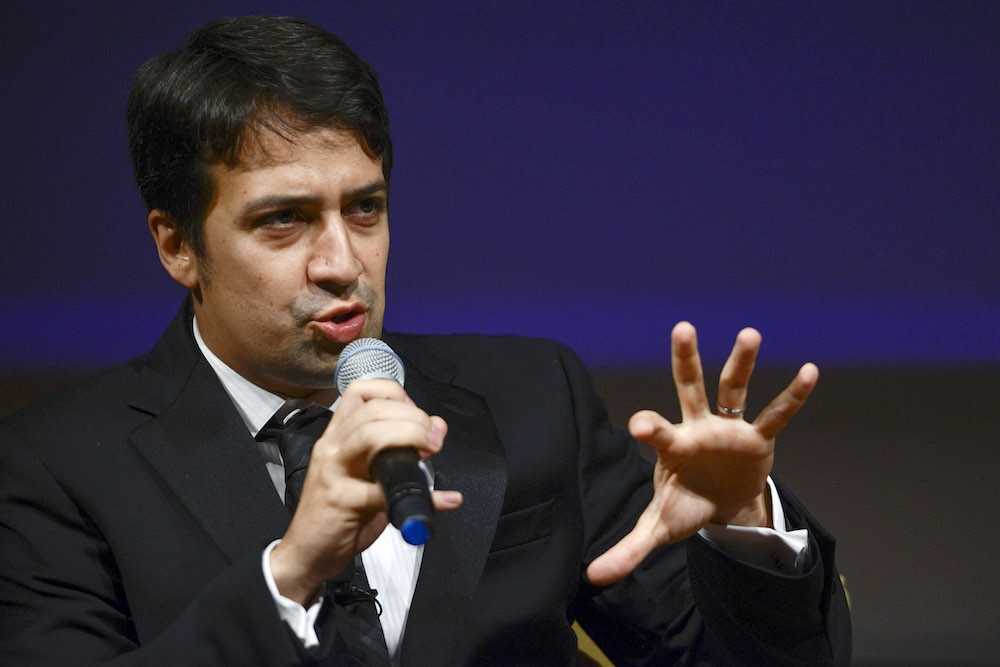 The only part of the upcoming Hamilton mixtape that feels even remotely inspiring is that it will feature a track with Ja Rule and Ashanti. It was overkill to begin with, an opportunistic grab at the success of the musical and those with the large disposable incomes who were able to see it live and go on to preach the dawning of a new era of mom-palatable hip-hop. It was a way for Lin-Manuel to continue to grow his band of safe, niche, nerd-core cool. What it hasn’t been is revolutionary, and what it doesn’t need is …. a sequel mixtape. This doesn’t call for a follow-up mixtape much like how one breakout film role doesn’t justify an entire Ken Jeong sitcom. Yet, here we are, being delivered the news of a Hamilton Vol. 2.

What, y’all though we’d leave Schuyler Sisters unremixed? Room Where It Happens? One Last Time?
OF COURSE vol. 2!
(Lemme finish vol 1 tho) https://t.co/OE4soxfPLJ

And yes, Schuyler Sisters could’ve been left “unremixed.” It is perfectly fine as is.