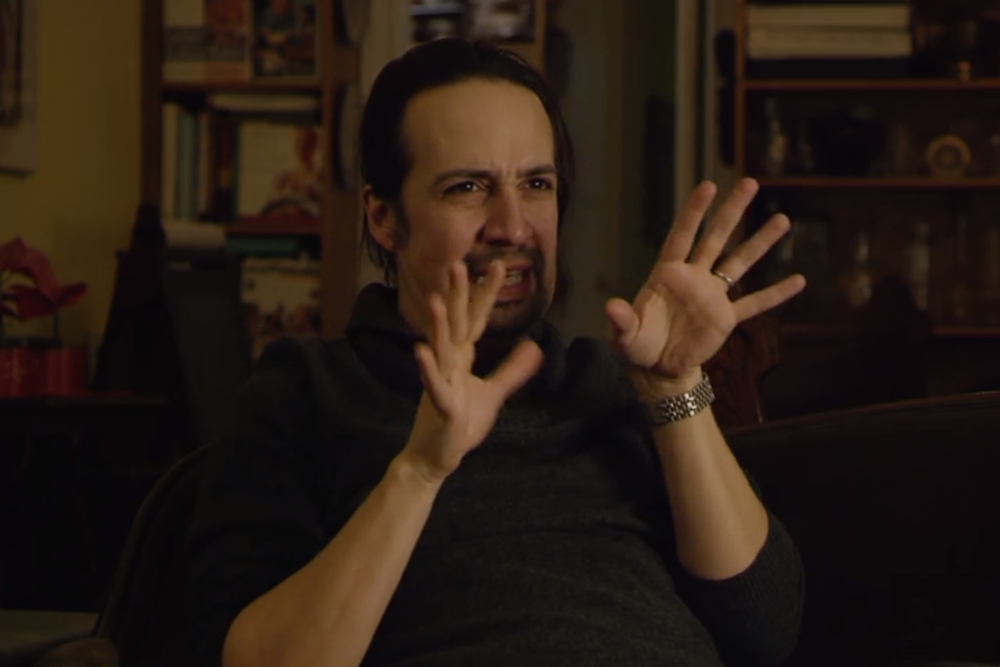 The Nightly Show isn’t coming back, but Comedy Central offered a decent consolation by way of last night’s Drunk History. Anyone who can’t afford Hamilton tickets (which probably includes you) was able to see Lin-Manuel Miranda recount the founding father’s life story on the faux-historical TV show. There wasn’t any Broadway gusto, but the telecast did have Miranda making sound effects like he was playing with action figures.

As is customary with the show’s format, Miranda “drunkenly” narrated a historical story while actors played the principal roles. For this episode, Alia Shawkat played Alexander Hamilton; Tony Hale took the part of Hamilton’s antagonist, future president James Monroe; Aubrey Plaza was Hamilton’s future killer, Aaron Burr; and Bokeem Woodbine was your black George Washington. At one point, ?uestlove randomly joined in via Facetime, and producers even snagged Dave Grohl for a cameo.

You can stream the full episode on Comedy Central’s website, but you can also check out some clips below.