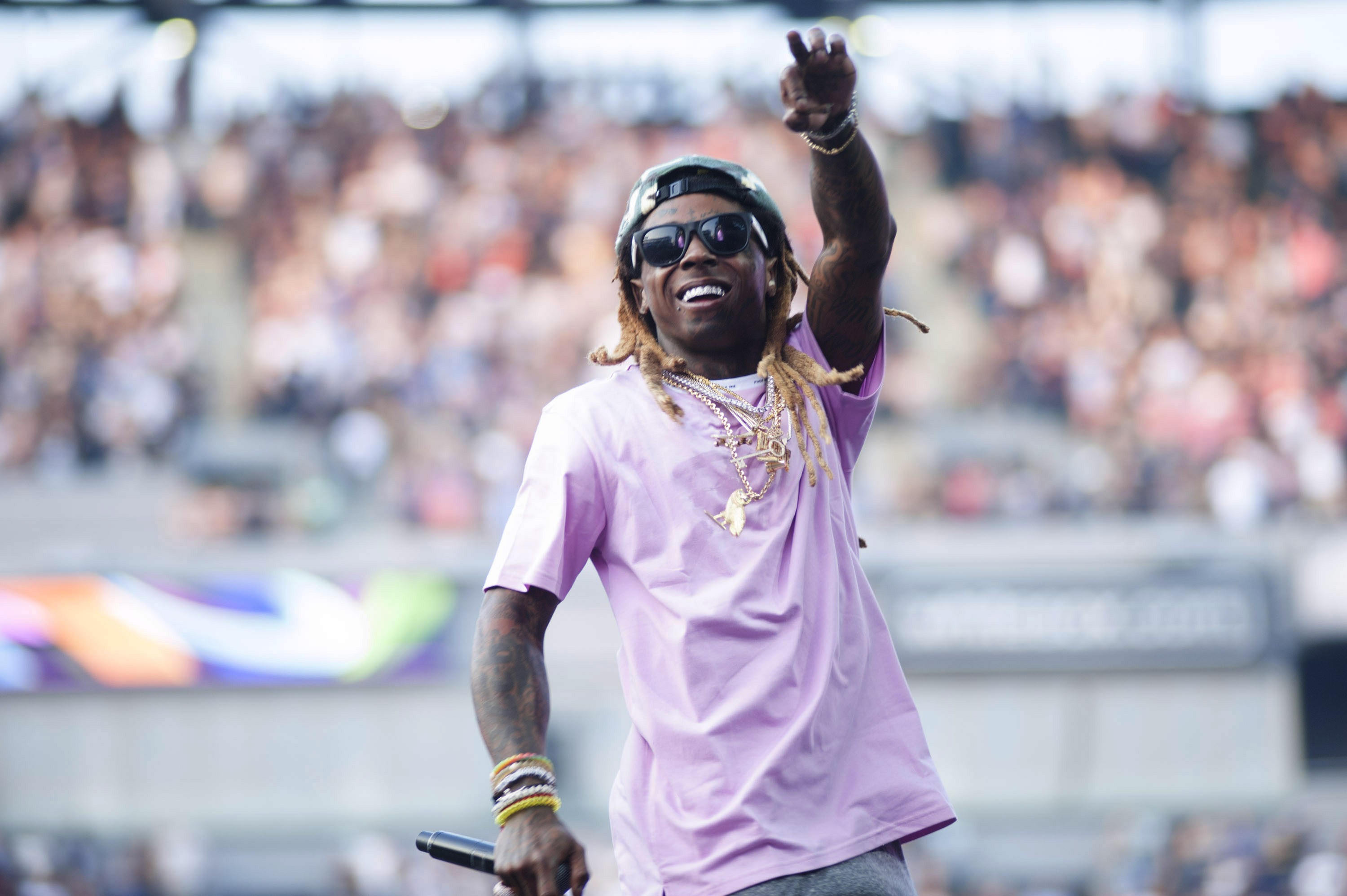 Lil Wayne stirred up some controversy after a somewhat hostile Nightline interview in which he criticized, or, rather, completely dismissed Black Lives Matter, declaring, “My life matter,” and shrugging off any mention of the movement: “Don’t come at me with that dumb ass shit, ma’am.” He apologized soon afterwards, after claiming he’d been offended by questions the interviewer asked relating to his daughter.

Today, TMZ has reported that Wayne’s publicists tried to kill the interview before it went to air. ABC was apparently unresponsive to e-mails, and the debacle resulted in Weezy firing his publicists. ABC commented to TMZ: “When it came to the questions and the topics of the interview nothing was off limits.”

Watch the original interview below.