Lil’ Kim Was Too Pregnant to Finish “Crush on You,” Which Is Why It Features Lil’ Cease 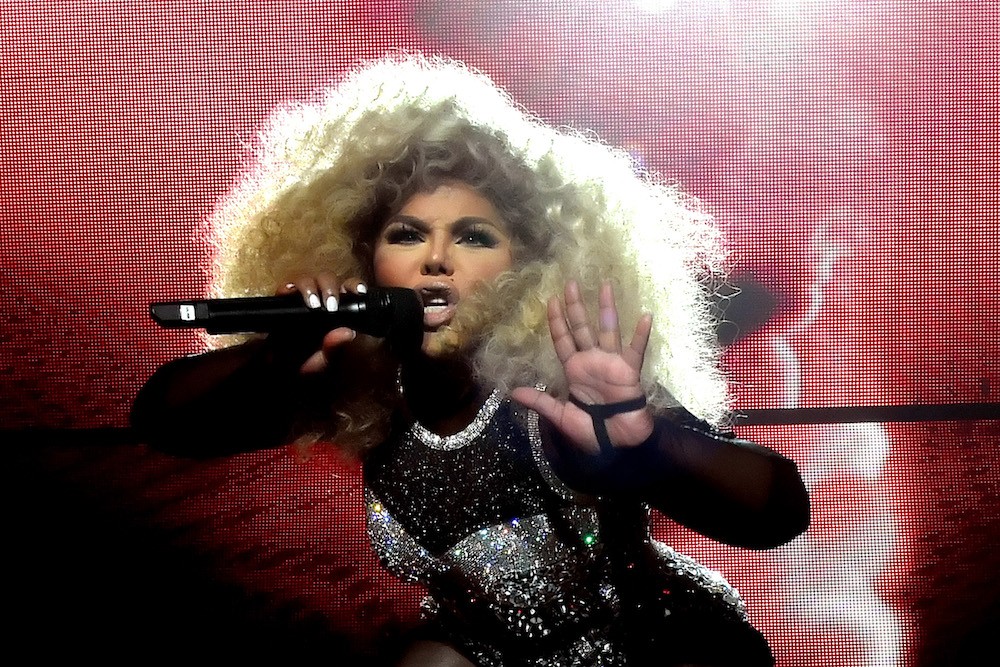 Lil’ Cease was Junior M.A.F.I.A.’s utility player and the Notorious B.I.G.’s homeboy, but he was never a star. His lone solo effort, 1999’s The Wonderful World of Cease A Leo, was a flop, and his cultural cachet fell as the 21st century progressed. But his legacy is assured because he contributed to Bad Boy’s most treasured hits: Junior M.A.F.I.A.‘s “Player’s Anthem” and “Crush on You,” a highlight from Lil’ Kim’s 1996’s debut Hard Core.

His contribution to “Crush on You” was something of an accident, though. Lil’ Kim spoke to XXL for Hard Core’s 20th anniversary, and elaborated on how Lil’ Cease’s appearance on the single came to be: She was pregnant and too sick to finish the song.

“I do remember being pregnant at the end of that album, where I couldn’t really finish some of the songs and that’s how Lil’ Cease ended up on ‘Crush on You.’ He wasn’t supposed to be on that record, but I was sick and I had to go away and clear my head because I was pregnant.”

Listen to “Crush on You” below.

Lil Kim A Person of Interest in Los Angeles Robbery

Watch Diddy and the Brooklyn Nets Honor the Notorious B.I.G. on Biggie Night