Lil B Respects Martin Shkreli’s “Love for Art and Music” 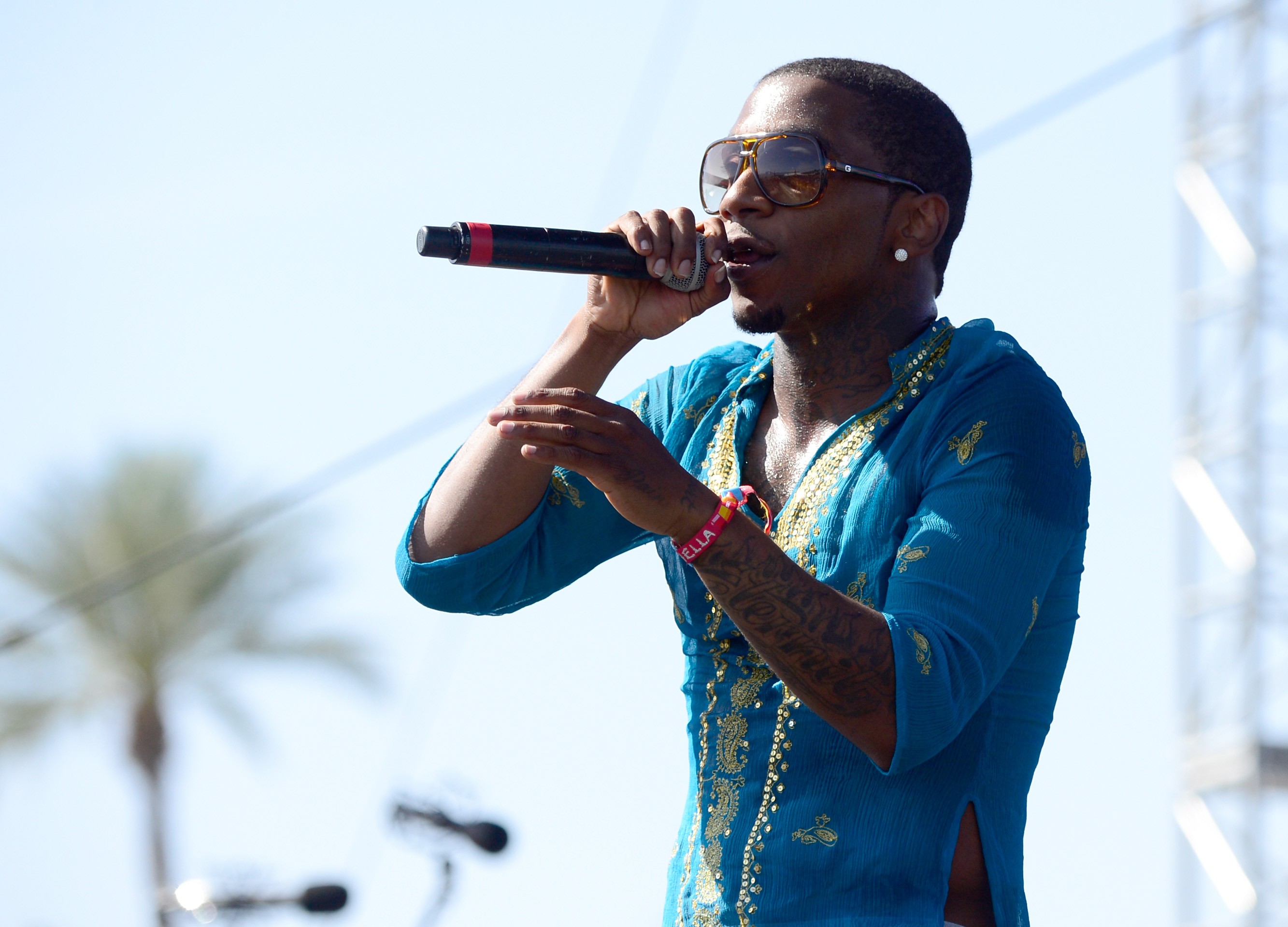 Lil B is known for his seemingly inexhaustible goodwill toward his fellow humans, and indeed, all living things (except when it comes to a basketball player insulting him or jacking his style). Usually, his positivity is nearly the best thing about him, but when it comes to responding to Twitter overtures from Martin Shkreli—formerly, Big Pharma’s equivalent of Jesse-Eisenberg-as-Lex-Luthor, now ironic Trump supporter and archdemon-at-large—one might wish the Berkeley rapper would draw the line, or at least not engage.

On Thanksgiving, Lil B announced that the release of his new mixtape, Black Ken, is imminent. Though B used to hardly go a month without a new release, Ken—which, the rapper specifies, is a “tribute” to Kanye West—will be the first Based God mixtape in nearly a year. Martin Shkreli, who is known more for his misbegotten Wu-Tang Clan fandom than any proclivity for cloud rap, responded to B’s announcement of the tape, asking “how do i cop?” B didn’t answer that question, but did reply:

It’s hard not to want to puzzle over what examples of Shkreli’s “love for art and music” Lil B is referring to. One hopes it’s not just the fact that Shkreli paid $2 million to hold the only copy of Wu-Tang’s album Once Upon a Time in Shaolin hostage, got into a threatening-YouTube-video feud with Ghostface Killah, and then promised to release the album if Donald Trump won the presidential election (to date, Shkreli’s only offered excerpts). As for “art,” is it the “alt-right art show” Shkreli participated in with men’s-right-movement figureheads and noted bigots Milo Yiannopoulos and Gavin McInnes?

Here’s hoping B apprises himself of the hard facts when it comes to Shkreli’s cultural contributions, and then publicly retracts, at the very least, that “legend” designation. Not to tell B how to do his job, but a curse seems like an appropriate follow-up measure.

Martin Shkreli’s Sentencing Was the Sad, Absurd Spectacle He Deserved

Martin Shkreli Is Finally Going Away (to Prison)

The Feds Are After Martin Shkreli’s Wu-Tang Album