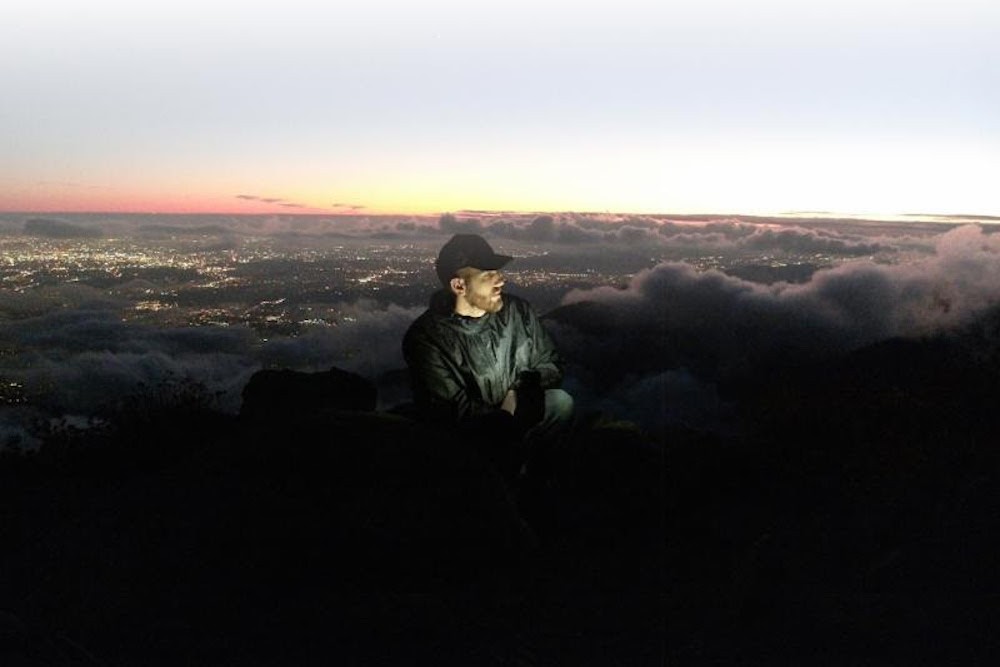 Kingdom will release his debut album, Tears in the Club, on February 24. The LP is slated to feature assists from Top Dawg Entertainment’s SZA, New York artist Shacar, and the Internet’s lead singer Syd tha Kyd, who’s featured on the just-released “Nothin.” Listen to the song—a blend of Kingdom’s signature syncopation and ethereal atmospherics—below. Give the track list a look, too.