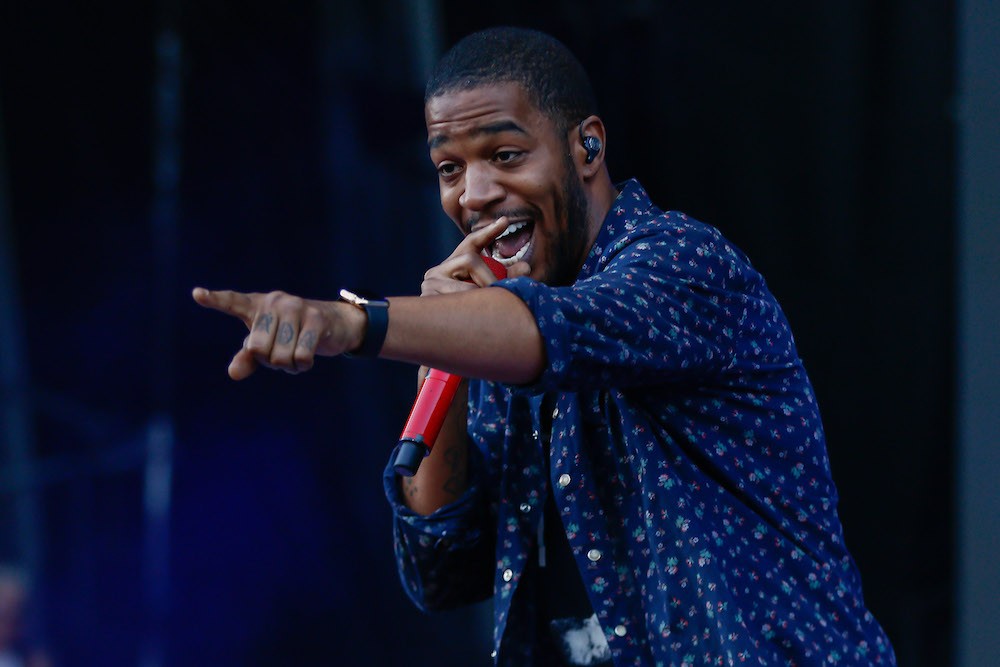 Since entering rehab to undergo treatment for depression, Kid Cudi has resurfaced to call Drake a “pussy,” perform at ComplexCon, and appear at what’s turned out to be Kanye West’s final Saint Pablo show. Earlier this week, he broke his silence again to thank a host of people who supported him during his treatment. The acknowledgements include Saturday Night Live castmember Pete Davidson, who said Cudi saved his life; Pharrell Williams, who collaborated with him on “Surfin'”; and Kanye, who he antagonistically called out in a series of tweets last September. (Big Sean, who rapped about the rift between him and Cudi in last month’s “No More Interviews,” is not mentioned, in case you were wondering.)

“Thank You for opening your hearts and extending your love and support during a troubling time,” Cudi wrote. “I wanted to let yall know it meant the world to me. I have nothing but love for you.”

Read the thank-you note in full below.