Kate Bush on Pro-Brexit U.K. Prime Minister Theresa May: “I Don’t See Much to Fear” 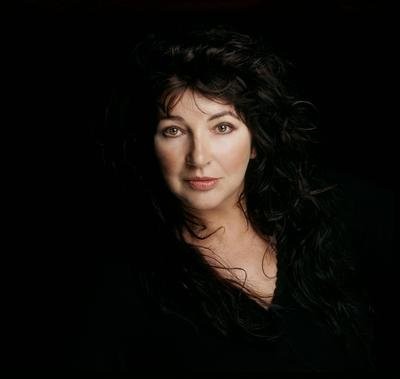 In a new interview, Kate Bush, whose 2016 has been unexpectedly active with the release of a strong live album and a rare wave of press, has endorsed post-Brexit U.K. Prime Minister Theresa May, a key figure in the burgeoning conservative, anti-“elitism” trend in world politics. A discussion of “women’s power” in a new Bush interview in Macleans quickly led from “Running Up That Hill” to female political leaders. Bush brought up May and her feelings about her:

“We have a female prime minister here in the U.K. I actually really like her and think she’s wonderful. I think it’s the best thing that’s happened to us in a long time. She’s a very intelligent woman but I don’t see much to fear. I will say it is great to have a woman in charge of the country. She’s very sensible and I think that’s a good thing at this point in time.”

May is not a Trump surrogate like prospective U.K. Ambassador to the U.S. and Brexit co-engineer Nigel Farage. But her rhetoric takes a similar populist tone, and she is a staunch supporter of anti-immigration policies, including quotas and deportation, and cracking down on crime by any means necessary.

Bush doesn’t shy away from expressing unconventional political convictions: As the New Statesman points out, she once recorded a weird tribute to controversial democratic Socialist politician and former London mayor Ken Livingstone. But while seemingly in the interest of her long-standing belief in gender equality, this endorsement is far stranger, especially those parts about “best thing that’s happened to us in a long time” and “I don’t see much to fear.” Maybe not for Bush, but perhaps immigrants who earn less than a lower-middle-class wage per year, and those protected by the European Human Rights act might see it differently.

In an Irish Times interview this weekend, Bush also offered some cryptic thoughts toward the events of this year in general, which the reporter gently links to Brexit. “Change is such an important part of life,” Bush said. “It’s such a different world from even five years ago. A lot of unexpected things have happened this year.” Indeed, Kate.