Report: Kanye West Will Not Be Released From Hospital as Originally Scheduled 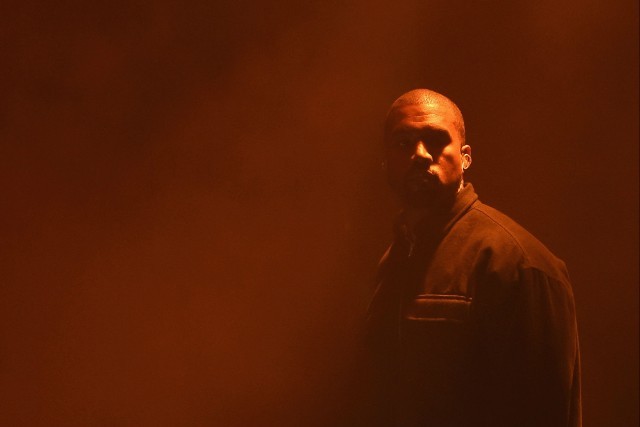 TMZ is reporting that Kanye West will remain in the hospital longer than expected. The outlet said the rapper was supposed to return home today under the supervision of his personal doctor, but sources say he’s still “not stable.” Right now, it appears that there is no date set for his release.

West was admitted to the hospital after canceling the remainder of his Saint Pablo tour this past Monday. The announcements came after disturbing outbursts during his two most recent shows, in which he proclaimed support for Donald Trump and alleged that Beyoncé fixed this year’s MTV Video Music Awards in her favor. West’s doctor said the 39-year-old was reportedly suffering from “temporary psychosis due to sleep deprivation and dehydration” when he called 911 to have West taken to the UCLA Medical Center.

Over Thanksgiving week, reports emerged about West battling “extreme paranoia” and depression. His wife, Kim Kardashian West, canceled her appearance at New York City’s Angel Ball—which would’ve been her first public appearance since her highly publicized robbery in Paris—to be by his bedside.

SPIN has reached out to West’s representatives for comment.