Kanye West Is On the Final A Tribe Called Quest Album 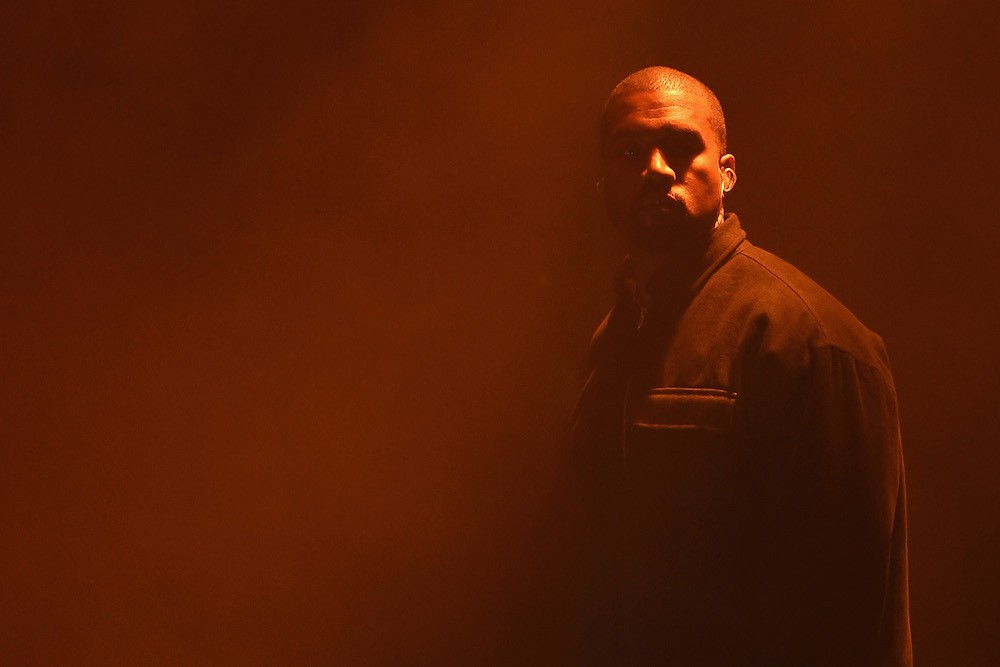 Kendrick Lamar, Andre 3000, Anderson. Paak, Talib Kweli, Jack White, Consequence, Busta Rhymes, and Elton John were revealed as guest features on A Tribe Called Quest’s final album, We got it from Here… Thank You 4 Your service. On the eve of the project’s release, Kanye West has been revealed as another guest.

A New York Times profiled revealed that all contributions to We got it from Here took place in Q-Tip’s recording studio in New Jersey. In an interview with Complex, Consequence said West was an exception.

“I flew out to L.A. to work with ‘Ye on it. Me and Tip discussed it, because of me and ‘Ye’s history,” Consequence said. “[Tribe] was the thing we gelled on when we first met as far as me and Kanye is concerned. That’s why he initially moved to New York; he wanted to work with me.

“It took a couple trips. And Kanye did actually come to Tip’s studio and they got it in. They all got it in. I took one more trip out to ‘Ye and then we got it done.”

West has cited A Tribe Called Quest as a key influence. He also spoke during Phife Dawg’s memorial at Apollo Theater last April.