Justin Bieber Is “90 Percent Sure” Instagram Is Hell on Earth 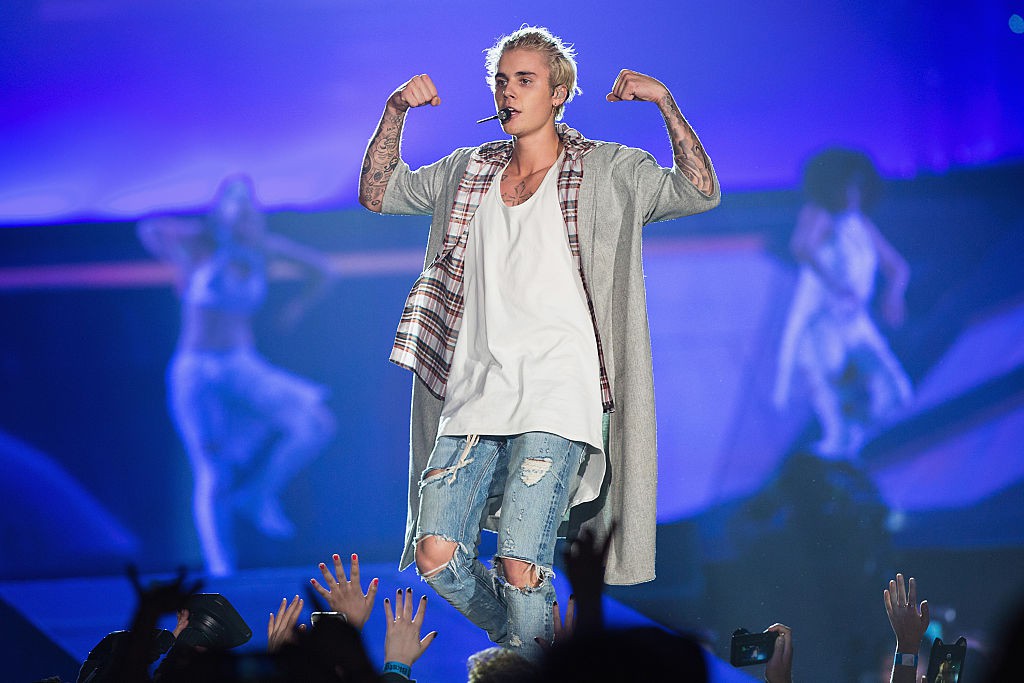 As we’re all well aware, the internet can be a mean place—a fact Justin Bieber’s no doubt familiar with. A few months back, the Biebs deleted his Instagram account after wading into a messy back-and-forth that involved his fans, Selena Gomez, and Sofia Richie. “If you guys are really fans you wouldn’t be so mean to people that I like,” Bieber posted before exiting the social media platform.

But, performing in London on Tuesday, he asked his fans, “Who thinks I should get my Instagram back?” Followed by an uproar of screams, Justin shot back, saying, “Instagram is for the devil.”

“I think hell is Instagram,” he continued, “I’m 90 percent sure.” Other social media sites like Twitter are apparently okay, as he recently posted thanking his dad for his good looks and #biebergenes, but not Instagram. That’s for the devil. He could be wrong though—he’s only “90 percent sure.”

Watch the video of Bieber’s statement below.