Jamie Foxx Is Producing a Limited Series About Marvin Gaye 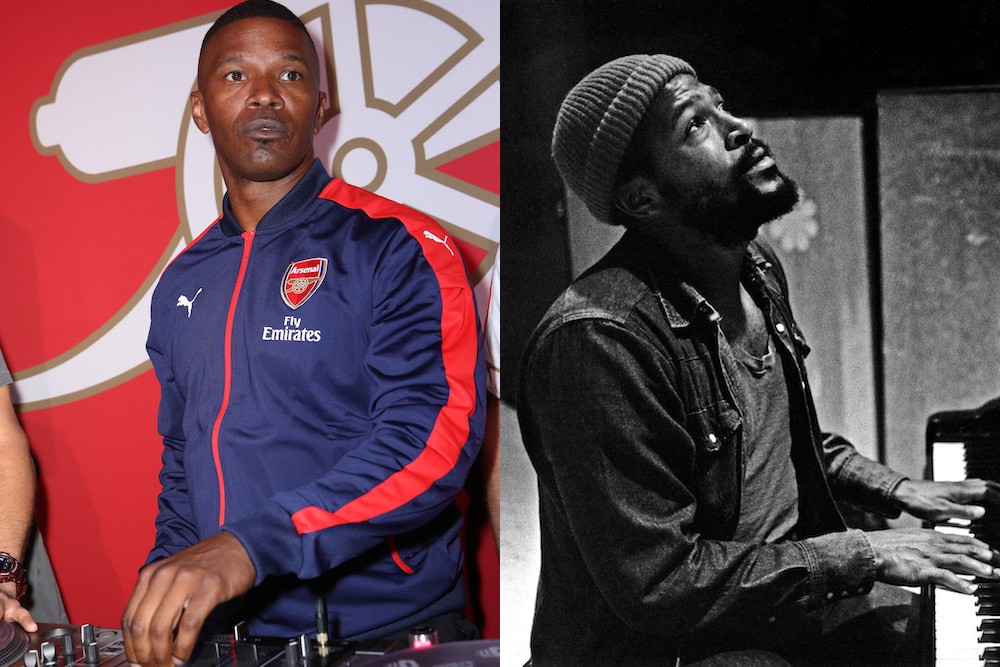 Marvin Gaye’s life story is getting the TV treatment. Entertainer Jamie Foxx is producing a new limited series on the legendary soulman, according to the Hollywood Reporter.

“I’ve been a huge fan my whole life. His brilliance in music unparalleled,” Foxx said. “Marvin Gaye’s story has always fascinated me.”

The upcoming production has the blessings of Motown founder Berry Gordy and Gaye’s famously protective estate—but it remains to be seen which specific songs from Gaye’s catalog will appear in the series. F. Gary Gray, James Gandolfini, Cameron Crowe, and Lenny Kravitz were some of the few who attempted to bring Gaye’s story to the screen, but no attempt has been authorized until now.

Of course, Foxx has a pretty good track record when it comes to music biopics. His turn as Ray Charles in 2004’s Ray earned him an Oscar for Best Actor.