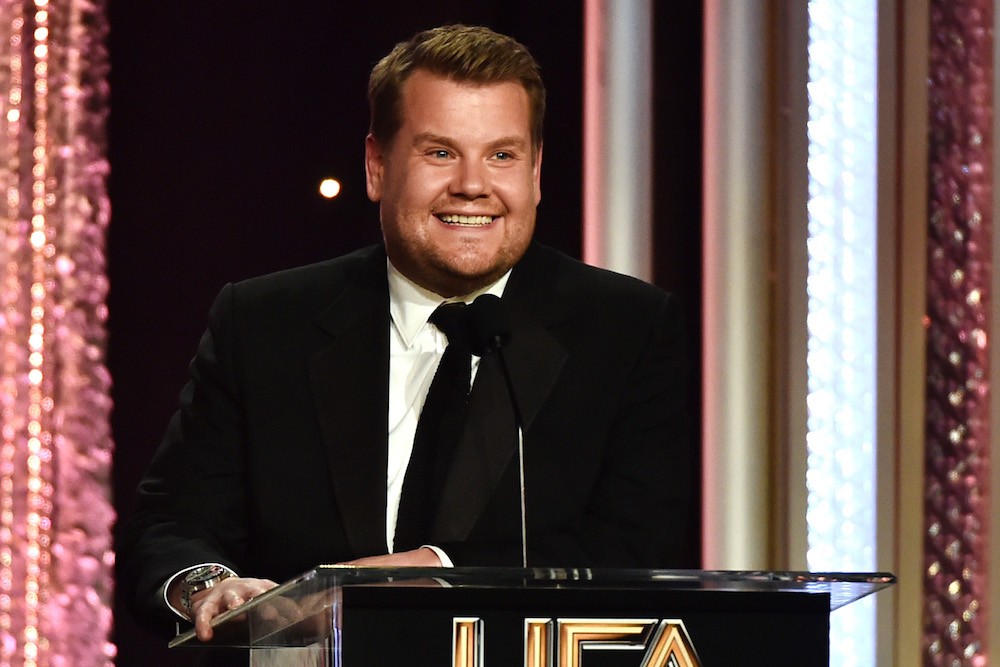 The next Grammy ceremony will be Kangol-deficient. Variety reports that James Corden will replace LL Cool J as the show’s host, ending the hatted one’s five-year run as master of ceremonies.

The Recording Academy seems to have picked Corden mainly because of “Carpool Karaoke,” the schmaltzy Late Late Show segment that’s become a web hit. (Adele, Justin Bieber, and the Red Hot Chili Peppers were some of it guest stars.) “Thanks to Carpool Karaoke, we’ve all been on some incredible rides with James, and The Recording Academy couldn’t be more excited to welcome his passion and enthusiasm for music, both as an entertainer and a fan, to the Grammy stage on February 12,” Recording Academy President and CEO Neil Portnow said in a statement. “He’s got big shoes to fill after the magnificent run we had with LL Cool J, but James Corden is a commanding, dynamic showman who, we believe, is perfect to host the Grammy Awards.”

Next year’s Grammys will air February 12 from Staples Center.