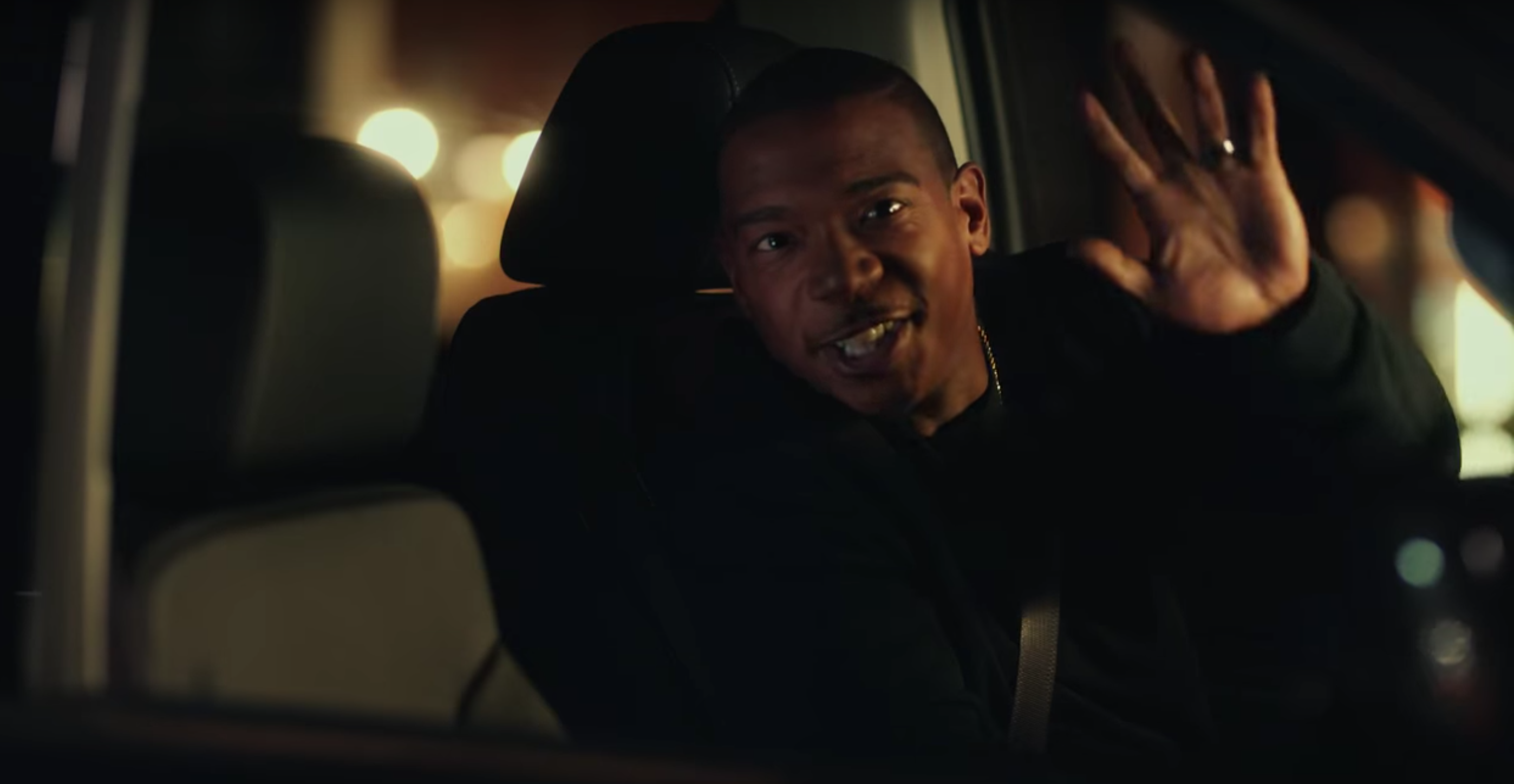 What’s Ja Rule been up to recently?  Well, there was the short reprise of his years-to-decades-long beef with 50 Cent in the wake of the Drake and Meek Mill feud last year, and before that, the publication of his magnificently titled 2014 memoir, Unruly: The Highs and Lows of Being a Man. And now Ja has unveiled perhaps the finest cultural contribution of his career post-TRL-domination: a new ad for Foot Locker’s fifth Week of Greatness series.

In the ad, Ja is shown in a SUV with a bunch of guys, returning from buying cool new kicks at Foot Locker. He begins to ruminate vaguely on the ephemeral nature of fame: “Once you find greatness, you hold on to it. You can lose it just like that. One minute you’re on top of the world and the next it’s all different.” The irony, of course, is that Ja Rule’s stint at the top (of the Billboard charts) also seems like just a fleeting moment in history–one that we think about fondly but which is hard to imagine making a comeback.

The sad twist here: It turns out that, in this commercial, the former Murder Inc. superstar is now an Uber driver. “And don’t forget to rate me five stars!” he yells out the window at his departing passengers. Never let it be said that Ja Rule doesn’t have a sense of humor about his role in the cultural sphere. Let’s hope that this unlikely prophecy never comes to pass, and that Ja will instead make zeitgeist-capturing bangers once more.

Watch the ad below.