If Frank Ocean Dies, He’s Taking All His Unreleased Music With Him 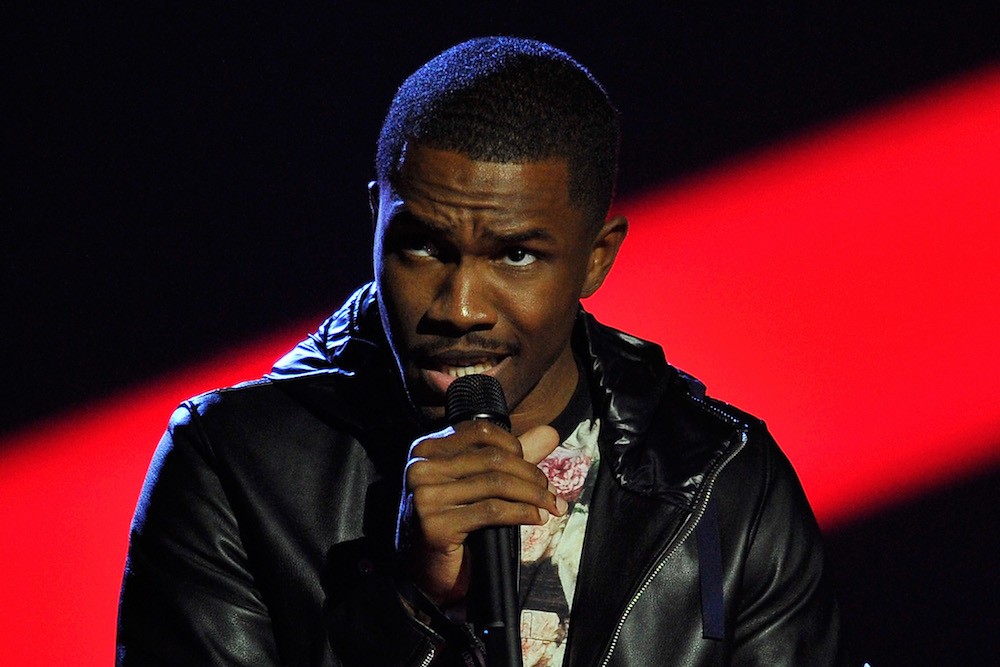 Over the course of two days, Jon Caramanica spoke with Ocean over the course of two days about his split with Def Jam, his decision not to submit Endless or Blonde for Grammy consideration, and much more. The interview isn’t too controversial, though Ocean revealed something sort of extreme: While he was recording Endless and Blonde, he kept his hard drives with him wherever he went because he didn’t want anyone to have access to his music in case of his death. “I’d rather the plane goes down in flames and the drives go down with me than somebody put out a weird posthumous release,” he said.

To recap, Endless was Ocean’s last release under Def Jam, while Blonde dropped under his own label Boys Don’t Cry. In September, Associated Press reported that Def Jam let Ocean out of his contract early. Ocean described the process as “seven-year chess game,” buying himself out of his contract and purchasing the masters of his recordings with his own money. The two sides made an arrangement to allow Def Jam to distribute Endless.

Ocean also considered not submitting his projects for Grammy nominations his “Kaepernick moment,” referring to San Francisco 49ers quarterback’s decision to kneel during the National Anthem. He said, “I think the infrastructure of the awarding system and the nomination system and screening system is dated.”