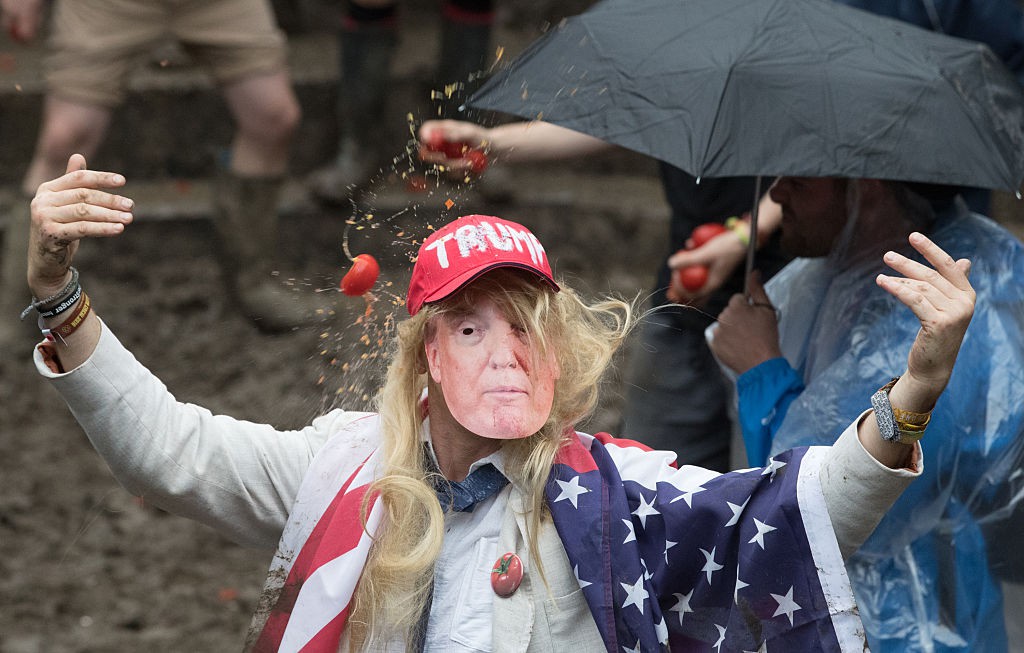 Donald Trump is the president-elect of the United States, and many of us are feeling some combination of stress, fear, and disappointment. Nonetheless, the hype machine churns on. Here’s the music news that would’ve made headlines for us any other day, but, frankly, doesn’t feel top-of-the-fold today.