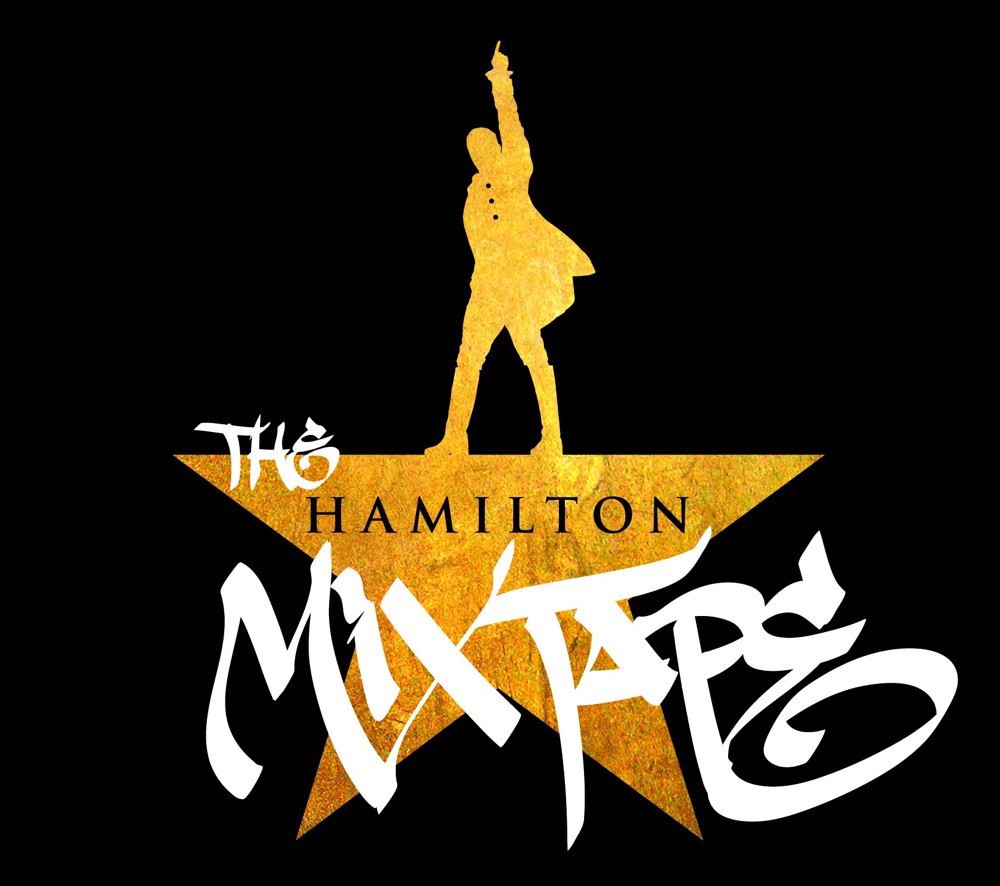 It appears that Lin-Manuel Miranda has enlisted a slew of guests for the 23-track Hamilton Mixtape. The project doesn’t come until December 2, but there are two new tracks available today with the pre-order: Kelly Clarkson’s luscious rendition of “It’s Quiet Uptown,” and “My Shot (Rise Up Remix)” by the Roots, which also features New York rappers Busta Rhymes and Joell Ortiz, and fun. singer Nate Ruess.

Chance the Rapper, Miguel, Queen Latifah, and Common are a few of the other artists slated to make appearances on the Hamilton Mixtape. This likely means that we’ll have to listen to the world talk about Hamilton and Lin-Manuel’s genius for another year or so, but he did give us the gift of a new collaboration between Ashanti and Ja Rule on the project. For now, you can listen to the released tracks below.