Girls Is Almost Over, So Relish This Season 6 Trailer 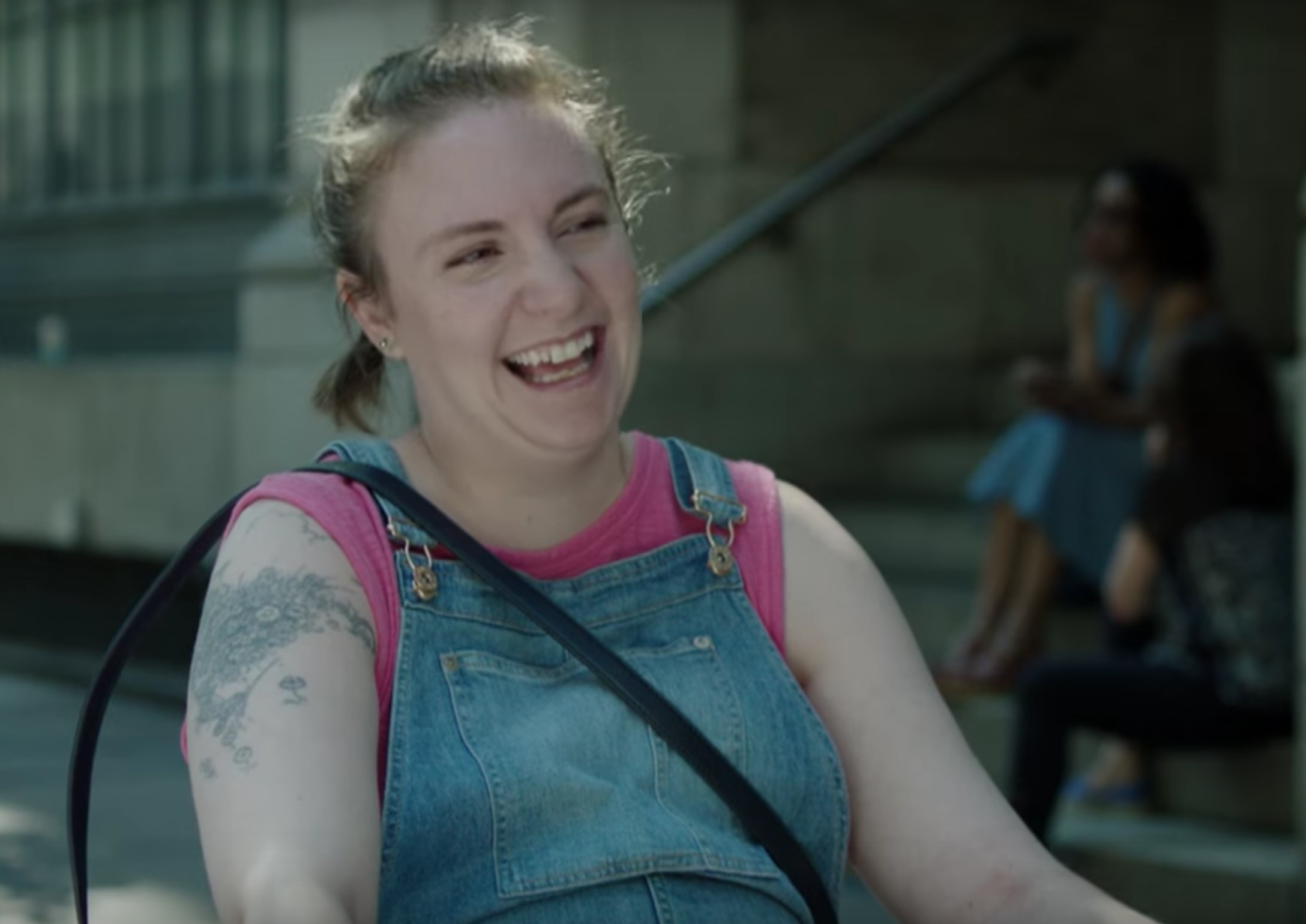 Doesn’t it seem like just yesterday that Girls arrived on HBO, to the outrage of millennials in New York, and, fairly quickly, many other hate-watchers as well? Actually, it was a full four-and-a-half years ago!

Now fresh off of a string of minor to major scandals (from being accused of not voting in the Democratic primary despite speaking at the DNC, to her dehumanizing discussion of Odell Beckham Jr.’s behavior at the Met Gala, to not actually leaving a message for Paul Ryan on Instagram) Girls showrunner and star Lena Dunham is now preparing to unleash the final episodes of her notorious half-hour “comedy.”

HBO’s new, not-quite-a-minute-long teaser tells us not very much, but basically what we need to know: Season 6 is going to be more of the same old Girls. Ray and Shoshana seem to still be infatuated with each other, and Marnie doesn’t appear to be able to get away from Desi (no news about whether now-drug dealer Charlie will show up again for another problematic and overwrought guest episode). Adam Driver was once “that guy from Girls,” and now he’s “famous enough that’s it’s hard to believe he’s still doing Girls,” but his character’s misbegotten entanglement with Jessa still looks to be going strong.

It seems like perhaps Dunham’s Hannah is thinking about leaving the city (again), prompting Elijah—possibly the show’s only good character—to assure her, “You’ve made so many wonderful friendships,” before cracking up and telling her, “That’s not a thing.” It’s a nice, inadvertent meta-admission of the fact that, though it is the entire point of the show, Girls has never really made it clear to us why any of these characters would ever actually be friends with each another.

Watch the clip below. Season 6 of Girls premieres February 12 on HBO.