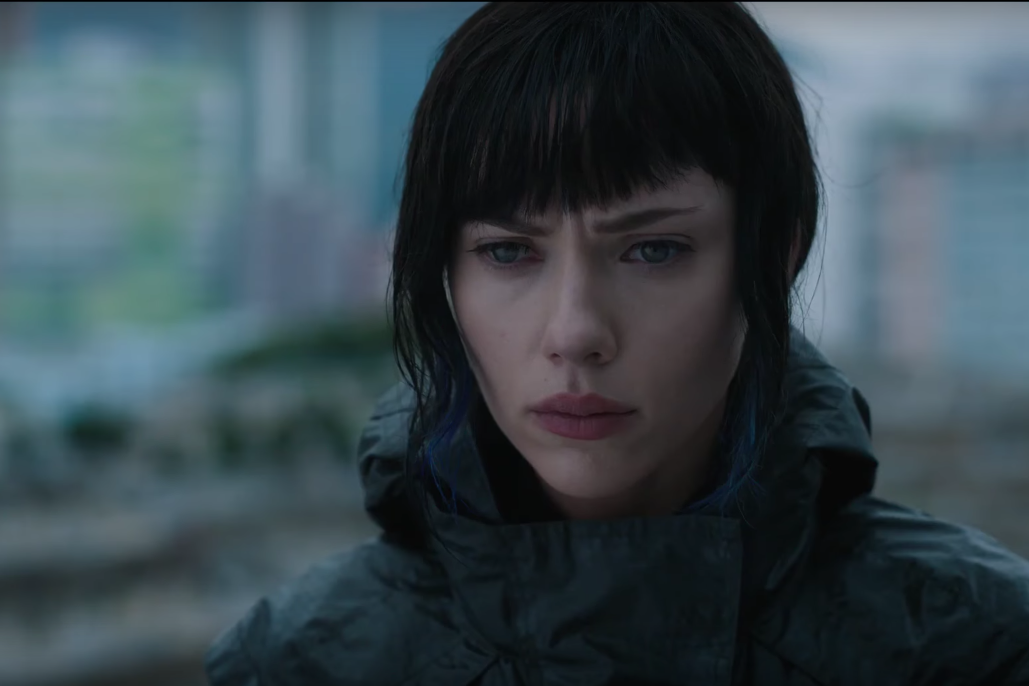 Following a few teasers in September, the first full trailer for the live-action version of Ghost in the Shell is here. It features Scarlett Johansson as cybernetic protagonist Major Motoko Kusanagi, whom we meet as she dives off a skyscraper.

The latest Ghost in the Shell production hasn’t been without controversy, primarily for contributing to the lack of diversity in Hollywood by casting Johansson in the role of a Japanese character. As for the trailer, it’s heavily computer-assisted and channelling a strong Blade Runner vibe, with a boost from Depeche Mode’s classic “Enjoy the Silence.”

Ghost in the Shell is set to arrive in theaters on March 31, 2017. Watch the first trailer below.