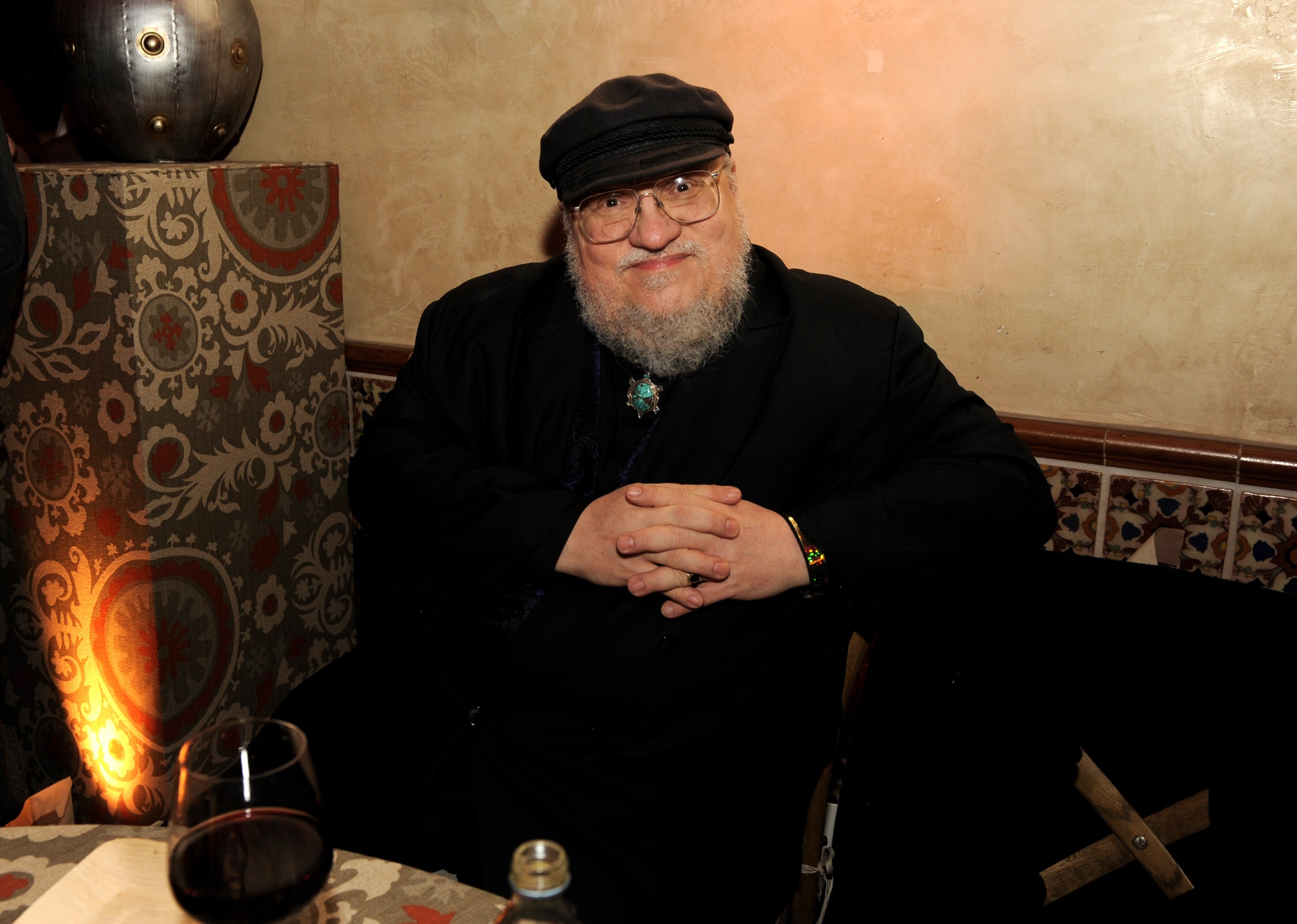 Today, everyone from your Facebook-addicted ex-coworkers to Rob Schneider is offering their emotional take on the election results. For those mourning, it generally feels like a therapeutic measure rather than an attention-grabbing one. One can never really tell, though; some posts, like a recent one from George R.R. Martin, author of the book series that inspired Game of Thrones, read more ambiguously.

These days, Martin blogs fairly regularly on his wonderfully dated-looking Livejournal page while maybe not writing the next A Song of Ice and Fire tome. Today in that forum, he has offered up his feelings about the uncertain, dystopian era the American electorate ushered in last night.

In a terse missive titled “President Pussygrabber” (with a mood designation of “depressed”) Martin expressed his shock at the true nature of his country: “America has spoken. I really thought we were better than this. Guess not.”

Just as in Westeros and all the more civilized lands in Game of Thrones, perhaps many in this country were not prepared for a unified threat coming from unfamiliar lands. In GoT, that is the land from beyond the Wall. In IRL America, that is certain remote areas in the middle of the country, populated by angry dissidents who don’t normally come out to the polls, and support building their own “wall.”

In his post, George R.R. Martin plays Jon Snow, implying his metaphor quite simply: “Winter is coming. I told you so.”