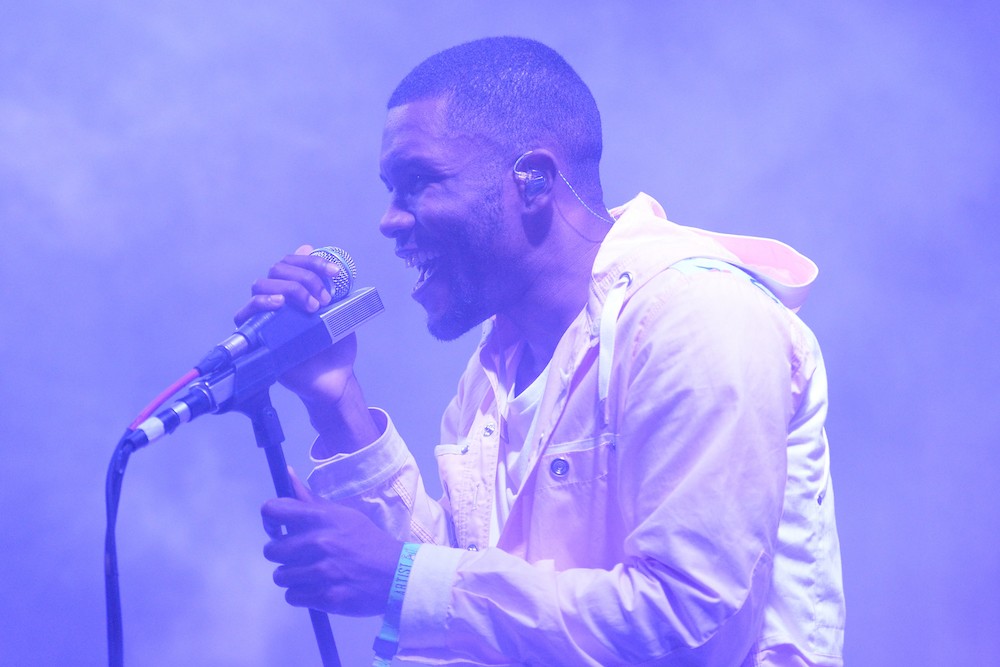 Update: Turns out Ocean’s first tour dates will actually take place in the States. He’ll headline the Hangout Music Festival in Gulf Shores, AL on May 19-21, and well as Sasquatch!  in George, Washington on May 26-28.

Frank Ocean will finally take his reclusive, studio-rat persona to the stage, as the Blonde singer has announced his first shows since the summer of 2014. The first will be at Danish festival NorthSide on June 9. London festival Lovebox has confirmed on its Twitter page that Ocean will headline its stage on June 14.

Ocean already hinted that he was planning on touring in his recent New York Times interview, his first for a major publication in about three years.

“I need to know how many records I’ve sold, how many album equivalents from streaming, which territories are playing my music more than others, because it helps me in conversations about where we’re gonna be playing shows, or where I might open a retail location, like a pop-up store or something,” Ocean said. The European OceanHive is strong apparently.