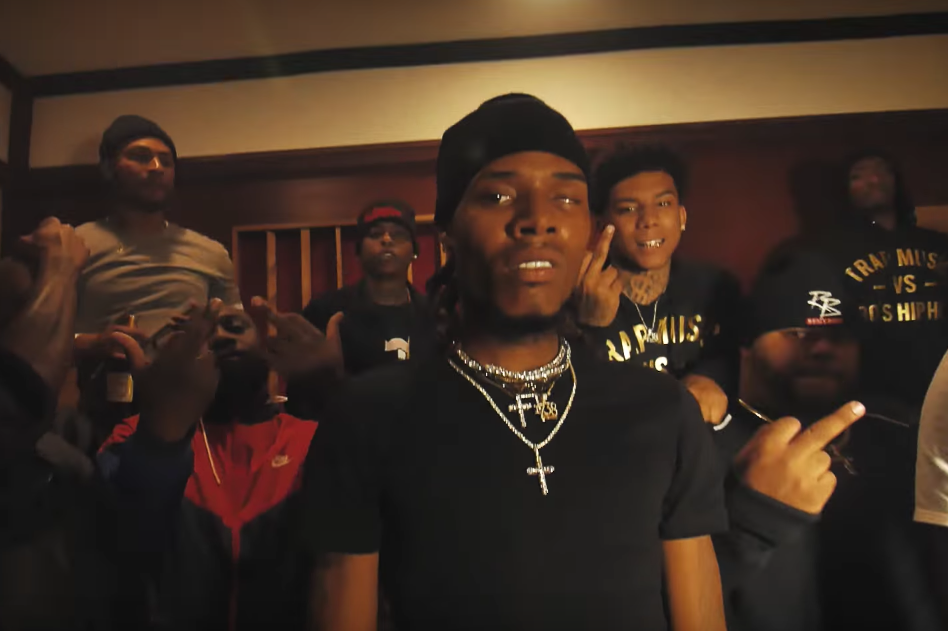 Just a few days after dropping his new mixtape Zoovier, Fetty Wap is back with a new track and video, “Flip Phone,” produced by Protege Beatz. “Flip Phone” wasn’t included on Zoovier, and it’s not clear if it’s a teaser for an upcoming project or a standalone.

The video clip features Fetty and his Remy Boyz crew partying it up in the studio and on the streets, though there are no flip phones in sight. Watch the video for “Flip Phone” below.