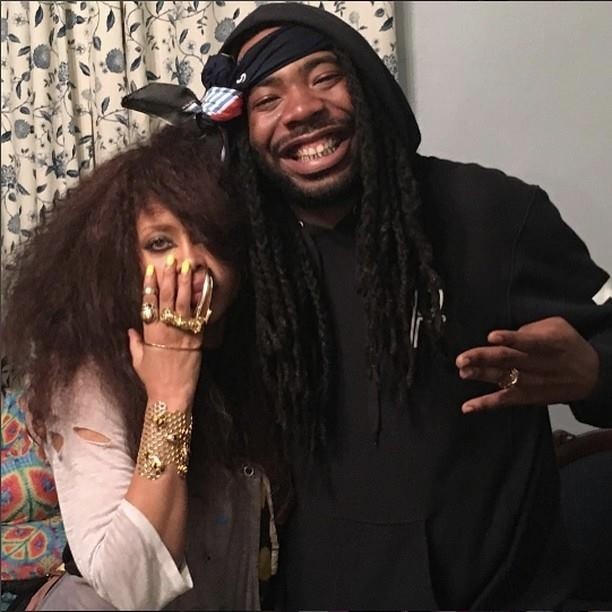 Sunday night’s Soul Train Awards were really a showcase for Beyoncé and Erykah Badu. The latter assumed hosting duties once again, while Queen Bey dominated the ceremony by taking home four of the night’s 12 statues—specifically, Best R&B/Soul Female Artist, Video of the Year (“Formation”), Album of the Year (Lemonade), and Song of the Year (“Formation” again). But the moment that got us most excited belonged to Badu: The Queen of neo-soul joined D.R.A.M. around an onstage table to perform “WiFi,” a highlight off of last month’s Big Baby D.R.A.M.

The performance is another glimpse of what could be a fruitful creative partnership: Badu said last week that she’s working on a collaborative EP with D.R.A.M. For now, savor their Soul Train Awards performance below.