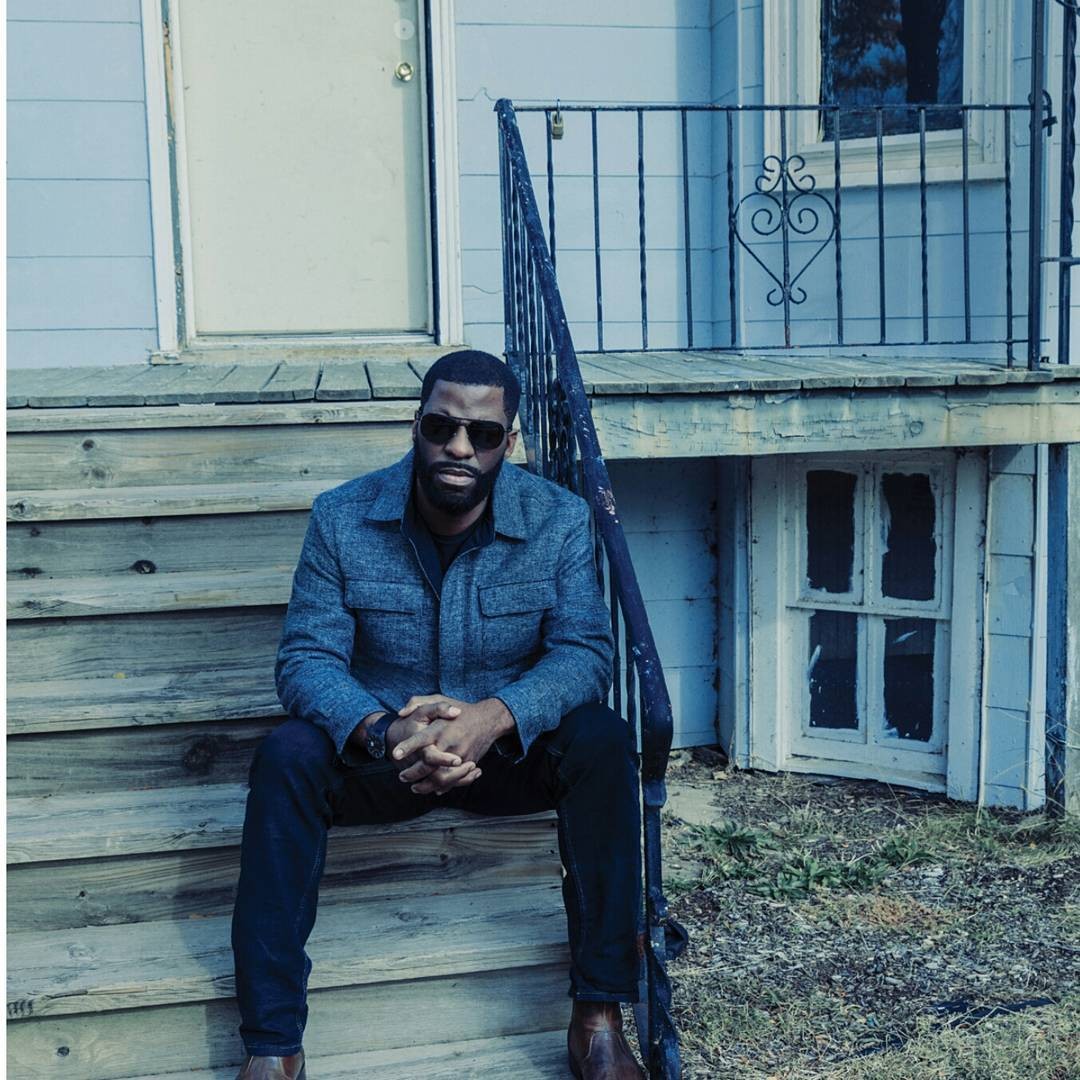 Kanye West remains hospitalized this weekend, but there are some positive developments for Donda’s House, the Chicago youth arts nonprofit he co-founded in honor of his late mother Donda West. Chicago rapper Rhymefest, the charity’s director and co-founder, announced yesterday that Donda’s House has purchased the South Side home where West grew up. The building is slated to become a community arts space with a recording studio and will house the organization’s programming.

“I’m excited to announce the purchase of Kanye’s childhood home as a community Arts incubator,” Rhymefest wrote on Instagram. “It will be the first of our Nationwide Lite-Houses. A state of the art recording studio, a curriculum space for @dondashouse and southside music museam [sic].”

Donda’s House launched in 2013 with “Got Bars,” offering music writing and production courses for teens and young adults. Donda West died in 2007.

In order to deepen the organization’s impact, Donda’s House has acquired a home facility that will provide a permanent location for all of the Donda’s House family to gather, offer programming, and grow. Donda’s House envisions this facility as not only a homegrown hub of economic activity for the southside but also a gathering place for the community with events and concerts. Donda’s House selected this location in particular, because it is the former home of the organization’s namesake Dr. Donda West, who at one time provided similar services and support to incubate young artists. Donda’s House is committed to the success of Chicago’s young creatives and this property will help these young people flourish.

I’m excited to announce the purchase of Kanye’s childhood home as a community Arts incubator. It will be the first of our Nationwide Lite-Houses. A state of the art recording studio, a curriculum space for @dondashouse and southside music museam. We want to show bright spots in communities thatve been divested from, we know more Lights exist here, they just need to be activated. Please click the link in my bio & Donate to DondasHouse, support our efforts to support our youth. #givingtuesday