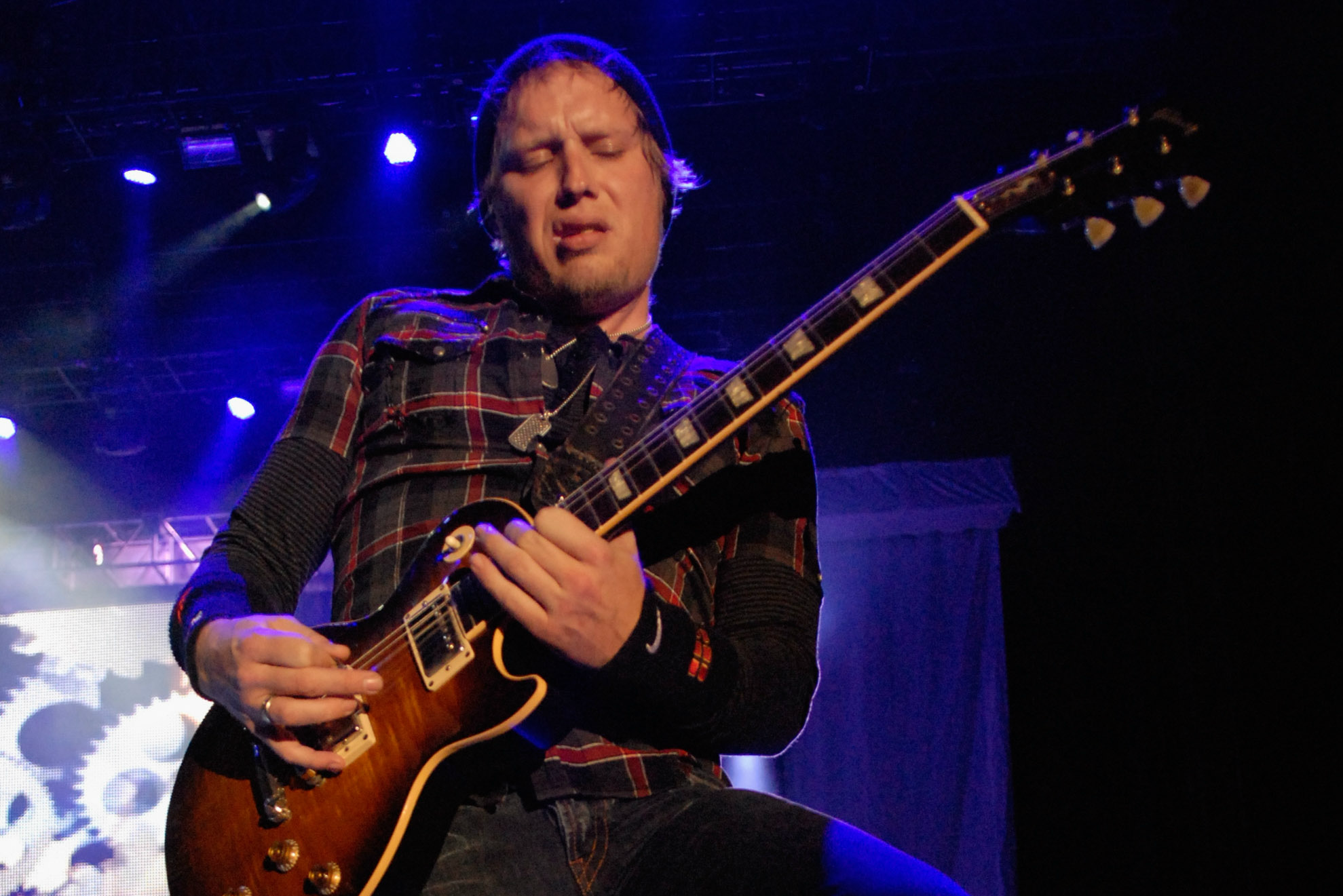 Police have arrested an Alabama physician, Dr. Richard Snellgrove, for illegal drug distribution in connection with the death of 3 Doors Down founding guitarist Matt Roberts, TMZ reports. In August, Roberts was found dead of an apparent prescription drug overdose at a hotel in Wisconsin, where he was staying with his father ahead of a charity performance.

Snellgrove reportedly prescribed five different controlled substances to multiple names, but prosecutors plan to argue that all of those scripts were intended for Roberts.

“I know he had [a] prescription drug addiction. He suffered greatly from anxiety,” Roberts’s father, Darrell Roberts, told CNN at the time of his son’s death. “I thought he had beaten it all.”