Details About the xx’s New Album Have Apparently Leaked Online 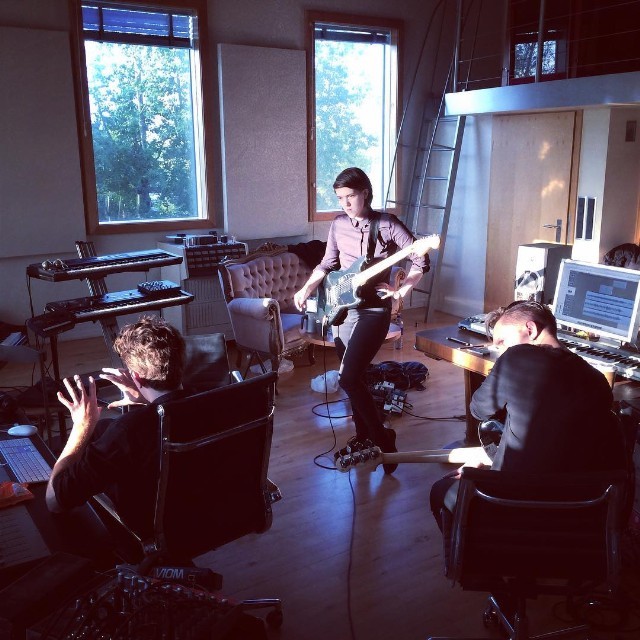 If you’re tired of listening to quickly deleted 55-second snippets from the xx, you’re in luck: As Stereogum notes, a reddit user has apparently discovered the track listing to the band’s upcoming (but not-yet-announced) album on Shazam.

The Shazam listing reportedly shows 12 new songs for the album, which will apparently be called I See You. Those tracks are:

Stereogum points out that two of the listed tracks–“On Hold” and “Say Something Loving”–have already been Shazammed. In possibly related news, the xx will perform live on Annie Mac’s BBC Radio 1 show Thursday afternoon.

Just announced that we will have @The_xx live on the show on Thursday – they will be playing live and chatting – listen from 7pm @BBCR1 pic.twitter.com/ipCXhfJ1Zw