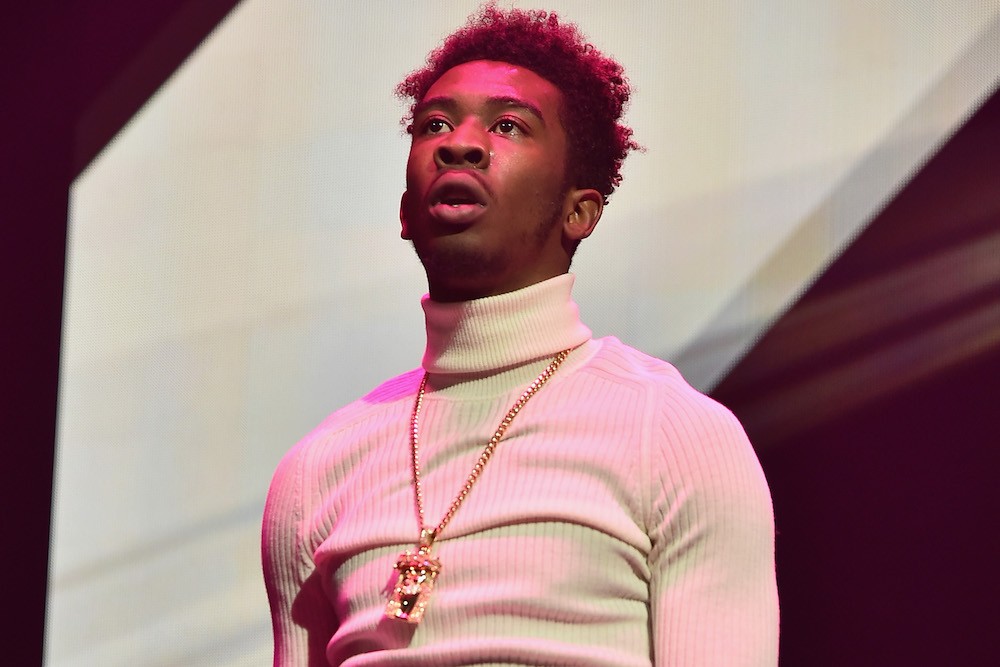 Rejoice, Brooklyn: Desiigner no longer has an open criminal case against him.

TMZ and Pitchfork are reporting that the New York rapper’s outstanding misdemeanor charges—menacing and criminal possession of a controlled substance—will be dropped. The District Attorney elected to seal the case and dismiss the charge on Tuesday.

The charges stemmed from an alleged road rage incident back in September. The police report claimed that Desiigner pointed a gun at another driver while a search of his SUV found loose prescription pills. As a result, the “Panda” rapper was hit with felony possession of a controlled substance with the intent to sell and felony possession of a loaded firearm.

However, investigators never found a gun in Desiigner’s SUV. The “pills” turned out to be steroids that belonged to the vehicle’s driver. Although those holes in the case were visible just days after his arrest, Desiigner has only just now been cleared.