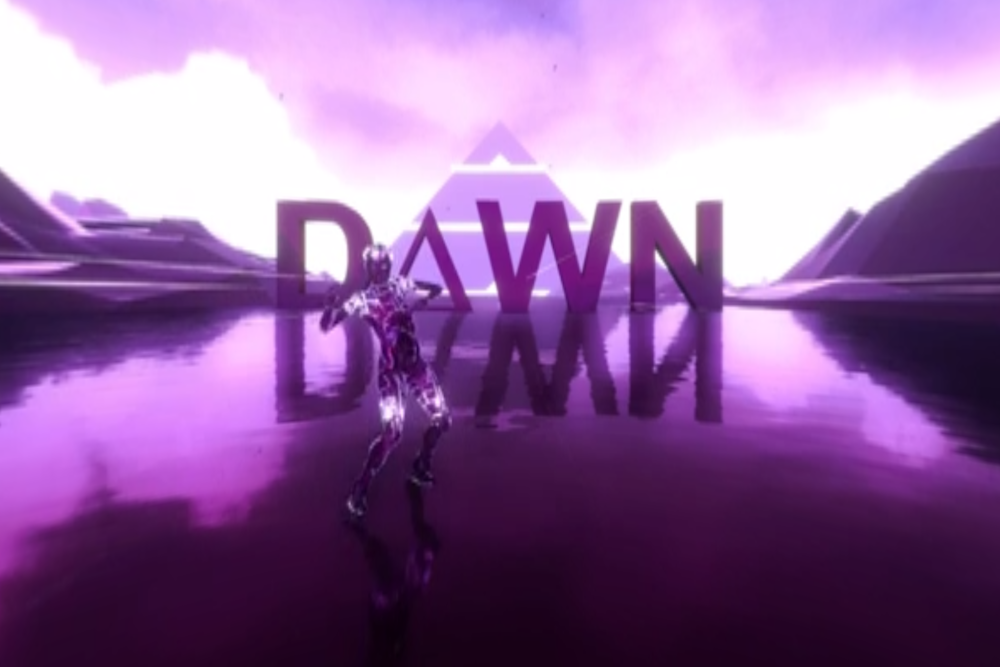 D?WN’s new album Redemption is officially out today, and she’s released a virtual reality video to accompany the release. The seven-minute experience, made in collaboration with digital studio SNAKE Productions, uses a variety of futuristic images that’s soundtracked by album cuts like “Lazarus” and “Renegade.”

Dawn Richard has also offered a USB that comes with bonus material, including unreleased VR videos. Richard explained to the Creators Project (who premiered the video) why she is so drawn to virtual reality: “I love that VR becomes the narrator in this visual story. Redemption speaks to self-discovery… I thinks this visual draws that reference and takes you into the journey of self-appreciation and awareness.”

Watch the 360-degree video below. Give Redemption a listen, too.