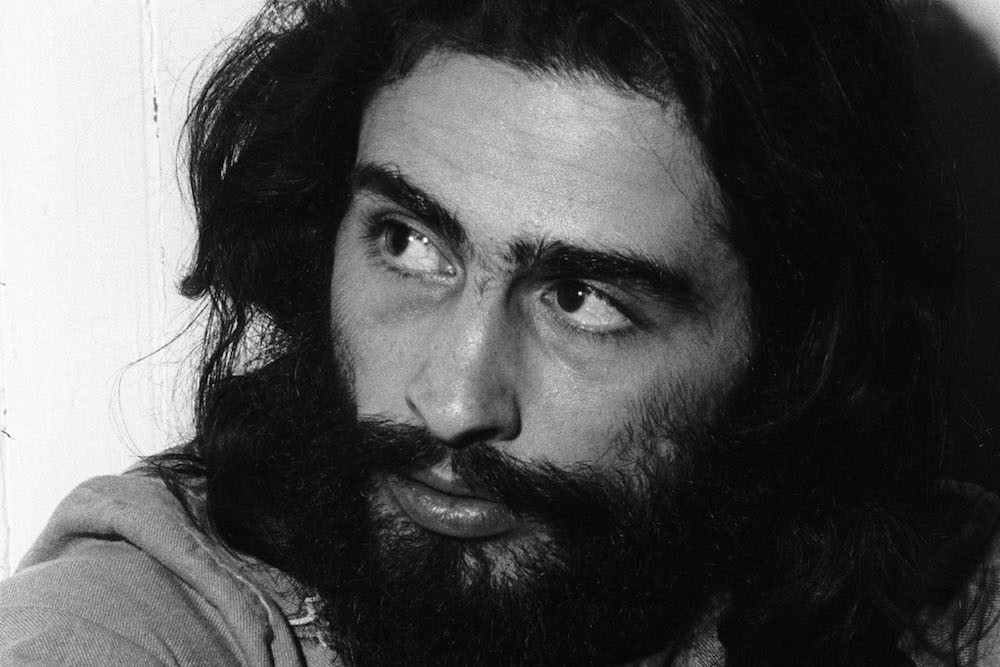 David Mancuso, a DJ and pioneer of ’70s-era New York’s revolutionary nightlife scene, has died, Billboard reports. The cause of death is unknown. Mancuso was 72.

In the early ’70s, Mancuso began hosting a series of weekly invite-only parties in his SoHo loft, which came to be known simply as “The Loft.” The club was responsible for the growth of disco, and provided a safe haven for queer music communities. Performers included such legendary DJs as Larry Levan, Frankie Knuckles, and Nicky Siano, each of whom went on to start their own iconic series of club nights—Levan at Paradise Garage, Frankie Knuckles at the Warehouse in Chicago, and Siano at The Gallery and as resident DJ at Studio 54.

To give a sense of Mancuso’s influence: when Tim Lawrence set about writing a history of American dance music culture, he chose Love Saves the Day as the title of his book—a reference to the name of Mancuso’s first loft party, which he hosted on Valentine’s Day 1970. It’s difficult to fathom now, but before Mancuso, and his acolytes, the idea of a club night as we know it today—a group of people, gathered in a room with an incredible sound system for the express purpose of dancing to whatever eclectic mix of music the DJ selects—didn’t really exist.

In Love Goes to Buildings on Fire, his history of 1970s NYC music, Will Hermes described the mix at the Loft thusly:

Mancuso loved to drop Pink Floyd, Ravi Shankar, and Vivaldi into his mixes, along with one of his most beloved tracks, Chuck Mangione’s 1973 “Land of Make Believe,” recorded with the Hamilton Philharmonic Orchestra and the singer Esther Satterfield. An ethereal jam informed by Dizzy Gillespie’s Latin-jazz work, the track dovetailed perfectly with Mancuso’s hippie-utopian aesthetic. “I thought ‘Land of Make Believe’ was a description of the Loft,” he said.