David Bowie’s 70th Birthday Will Be Celebrated With Worldwide Concerts 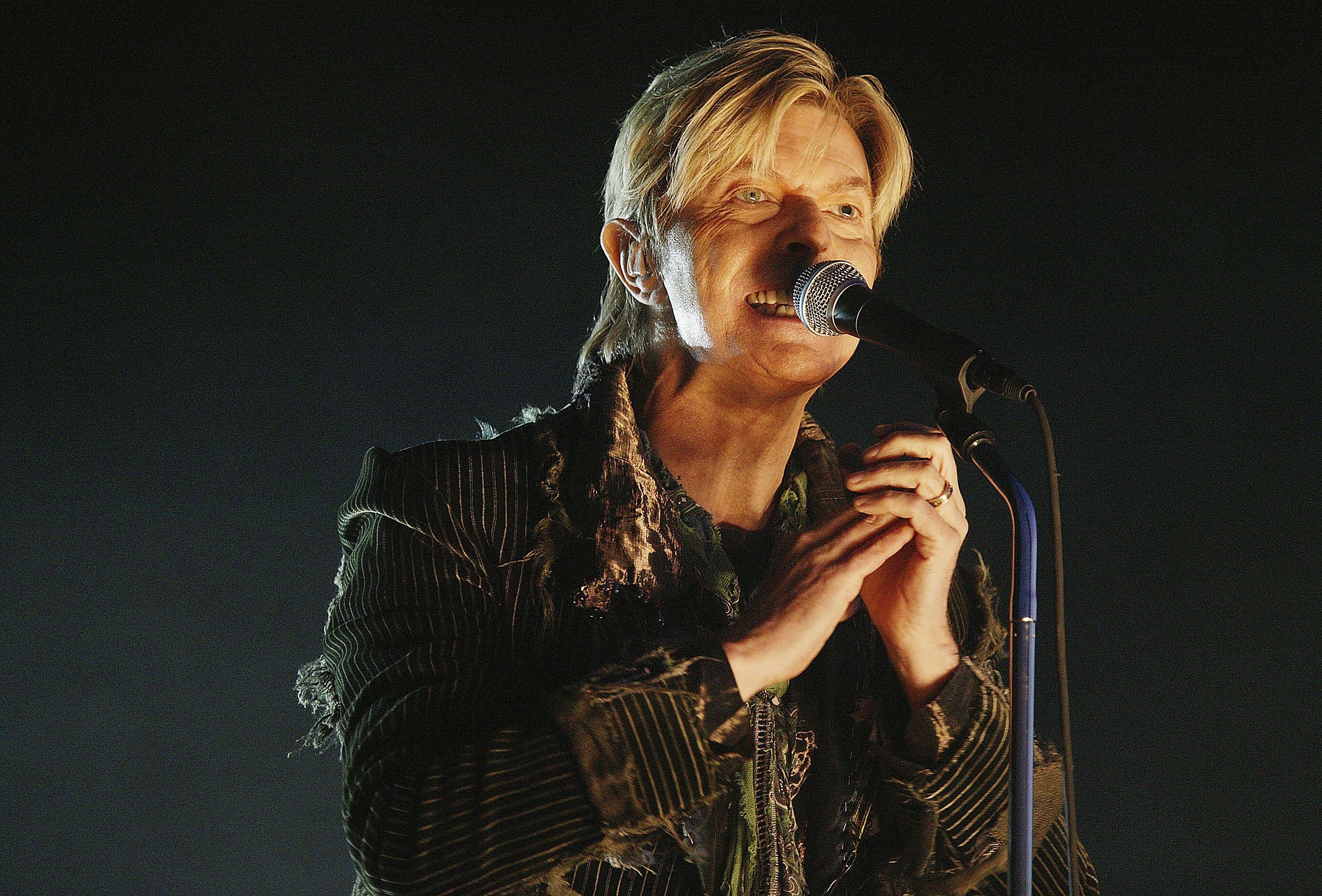 Today, The Guardian reports that an ambitious series of concerts is being mounted for January 8 of next year to celebrate would have been David Bowie’s 70th birthday. These “Celebrate David Bowie” shows will held on the same day at different locations around the world—ones “that have a strong connection with the artist and his music,” according to The Guardian.

Details have been confirmed for the London show, which will feature host Gary Oldman (who was involved in another ambitious Bowie tribute concert in the spring) and former Bowie collaborators Adrian Belew (Talking Heads, King Crimson), Mike Garson, Earl Slick, Sterling Campbell, Holly Palmer, and Catherine Russell. The event will take place at the O2 Academy in Brixton, Bowie’s birthplace, and will feature other as-yet-unnamed bands and guest performers. Proceeds from the London performance will go to the Children & the Arts foundation, which supports music education for the underprivileged in the U.K.

Specifics for the other shows in the series will be revealed in the coming weeks—stay tuned.