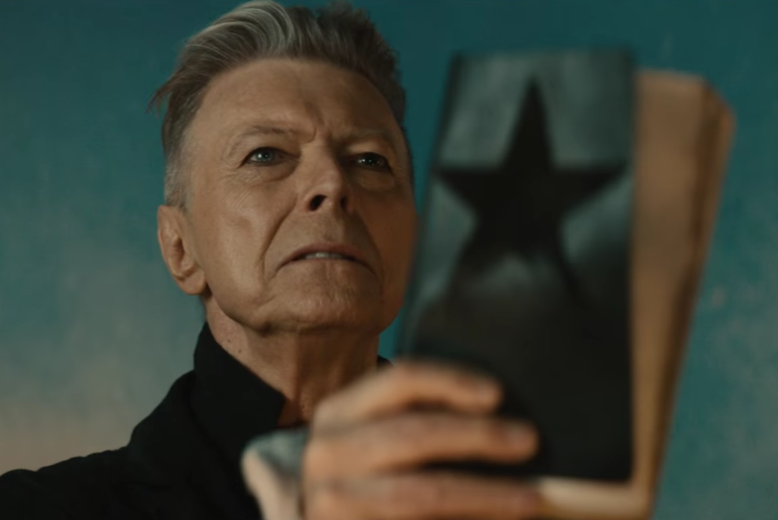 In May, months after David Bowie released his final album ? (Blackstar) and died unexpectedly, fans discovered a charming surprise: If you expose the record’s gatefold sleeve to light, it reveals an image of a galaxy. In an interview with BBC Radio 6 today, the record’s graphic designer, Jonathan Barnbrook, says that’s not all the records are hiding.

“There’s actually a few other things as well,” Barnbrook told host Mary Ann Hobbs. “Actually, there’s one big thing which people haven’t discovered yet on the album. Let’s just say, if people find it, they find it, and if they don’t, they don’t. And remember what Bowie said about not explaining everything.”

Of course, that doesn’t bring us any closer to discovering the secret, but at least we know to look. Personally, my guess is that Bowie might’ve built in some kind of stargazing aid. Listen to the relevant clip from Barnbrook’s interview here, and if you’ve found a big secret in your copy of ?, tell us at [email protected].

Update: Several SPIN readers have e-mailed with ideas about what the final hidden secret might be. Robert Matthews points out that when light is reflected off the side of the vinyl at specific angles, it casts the image of a star against the wall. Robert Colette says that the vinyl’s slipcase makes occasional usage of a font called Terminal—a potential reference to Bowie’s cancer diagnosis, which killed him a few days after the release of Blackstar.