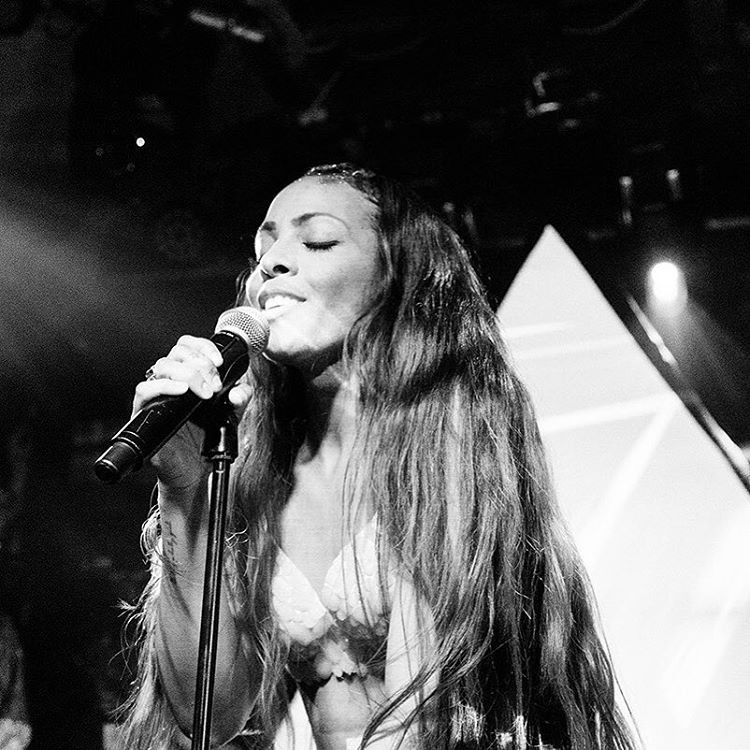 Though 2016 is running out, there are still a slate of excellent new records ahead of us. Get a jump on your Friday listening with three worthy new album streams from D?WN, Thee Oh Sees, and You Blew It!, gathered below for your convenience.

D?WN, Redemption
D?WN, the artist formerly known as Dawn Richard and a member of Danity Kane, will release Redemption on November 18. It’s an intricate, boundary-melting trip through R&B, dance music, and electronic pop, with an unexpected twist into hard rock on “LA.” Stream below via NPR.

Thee Oh Sees, An Odd Entrances
The sequel to August’s A Weird Exits is, no joke, Thee Oh Sees’ 18th studio album. (Remember when they supposedly went on hiatus?) It’s also out on November 18 and streaming via NPR.

You Blew It!, Abendrot
Look beyond the silly name—Orlando, Florida’s You Blew It! make thoughtful, twinkly emo rock. Abendrot (German for “sunset”) is their third full-length. It’s officially out tomorrow via Triple Crown Records. Stream it below via Billboard.