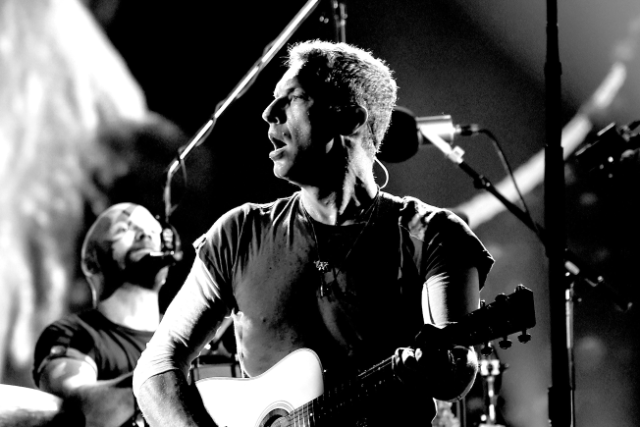 Coldplay performed at the London Palladium last night, where frontman Chris Martin paid tribute to the late Leonard Cohen with a solo acoustic cover of his classic song “Suzanne” during the encore. Only a short clip has surfaced thus far, but it sounds like a faithful rendition. Cohen died Monday, November 7, but his family announced the news on Thursday following his burial.

Listen to Martin’s cover and compare to a vintage Cohen performance below.