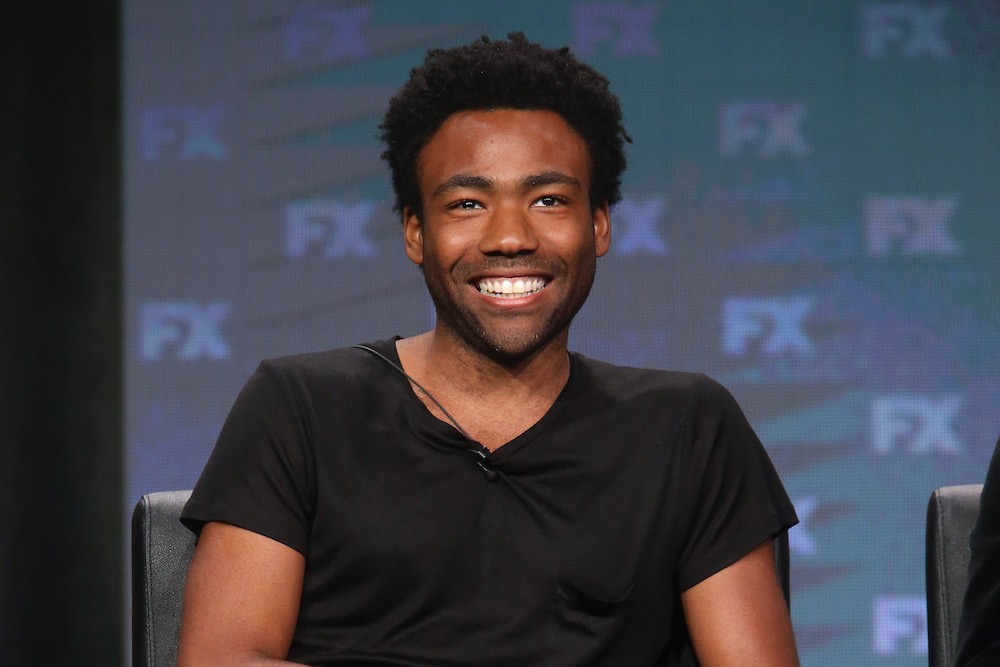 Instead of continuing his hackneyed outcast narrative, Childish Gambino’s recent single “Me and Your Mama” blended gospel and funk for a multi-part burner. He’s done something similar with his follow-up, “Redbone,” which premiered this afternoon on Annie Mac’s BBC Radio 1 show. Gambino combines Parliament’s spacey flourishes and Prince’s writhing falsetto for a solid five-and-a-half minutes.

The result is another, Wow, Childish Gambino is actually pretty good now. Both songs are slated to appear on Gambino’s upcoming album Awaken, My Love!, which is set to drop on December 2. Listen to “Redbone” below.