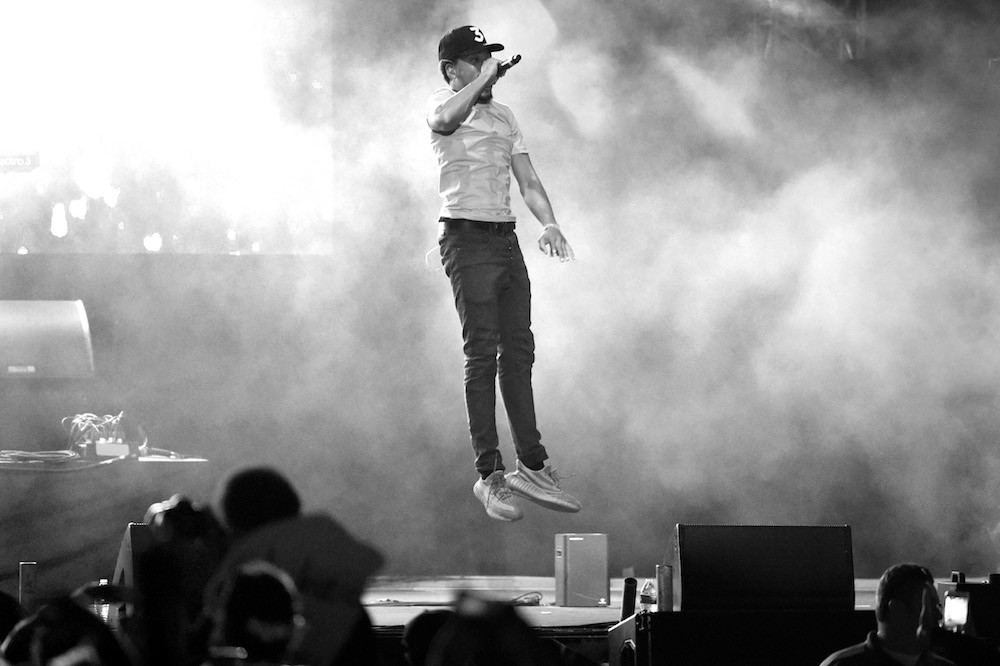 Chance the Rapper fans in Europe will end November without seeing him in concert. MCD, a concert production and promotion company, announced on Facebook that Chance has canceled his remaining European concerts due to “personal reasons.” He had just three dates left: His Nov. 23 and 25 shows at Dublin, Ireland’s Helix, and his Nov. 26 gig at Manchester, U.K.’s Apollo. Chance’s website lists his next show at New Zealand’s Rhythm & Vines festival on Dec. 29.

Recently, Chance sent the hospitalized Kanye West his well wishes during a recent BBC Radio 1Xtra appearance. “I want to just extend this prayer and this love from all the way in Britain,” he said. “We might come home early to see this man.”