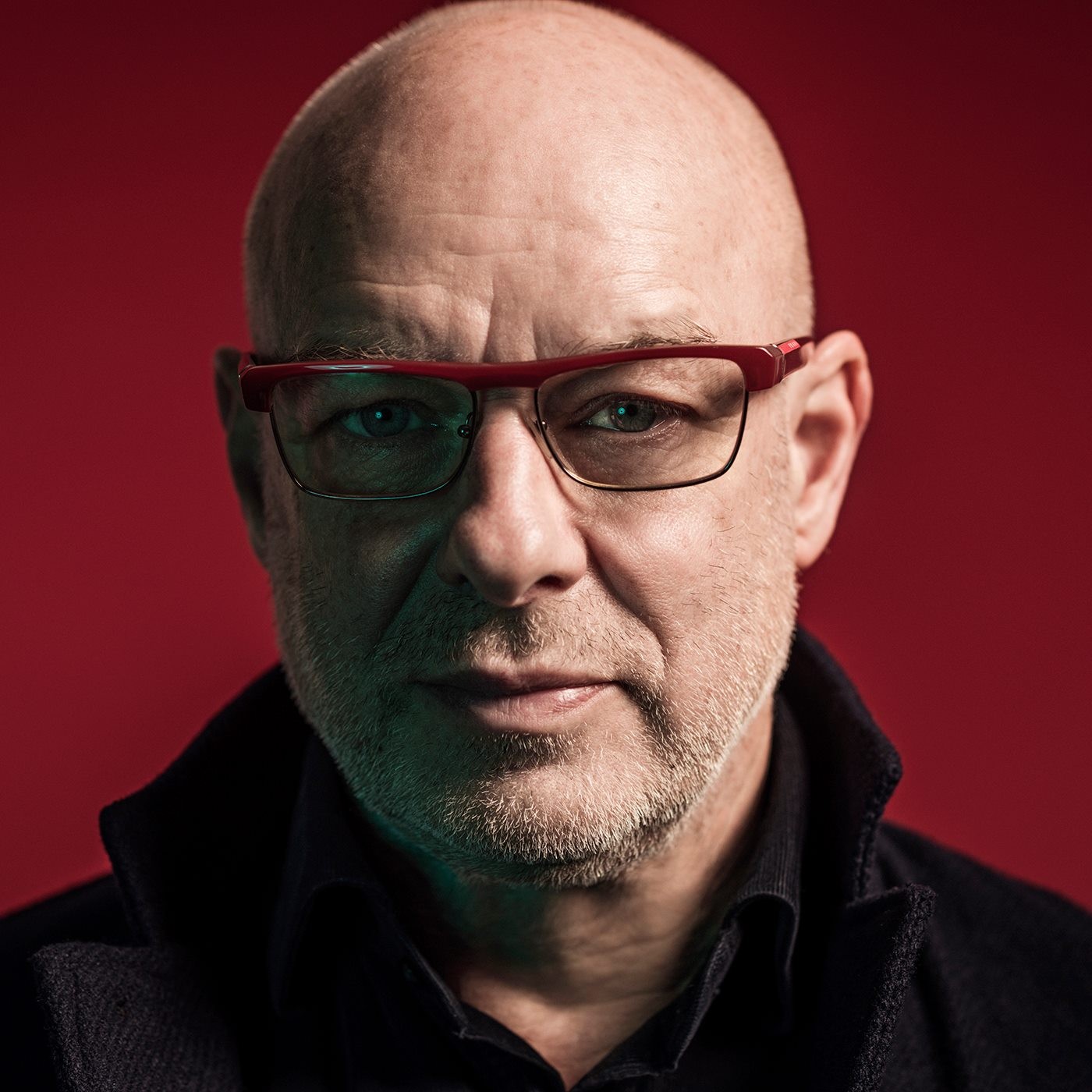 Music for Airports fans, rejoice: Brian Eno is returning to the world of ambient music, with a new album due out at the dawn of 2017. The upcoming release, Reflection, is one 54-minute-long piece.

In a press release from Warp Records, Eno included a lengthy statement to explain the album’s process, and interestingly, his attitude toward the now-widespread designation of “ambient” music:

Anyway, it’s the music that I later called ‘Ambient’. I don’t think I understand what that term stands for anymore – it seems to have swollen to accommodate some quite unexpected bedfellows – but I still use it to distinguish it from pieces of music that have fixed duration and rhythmically connected, locked together elements.

Eno revealed that he often keeps his instrumental experiments for himself. Reflection is just the result of him letting some suitably esoteric technological systems run their course and recording it:

Pieces like this have another name: they’re GENERATIVE. By that I mean they make themselves. My job as a composer is to set in place a group of sounds and phrases, and then some rules which decide what happens to them. I then set the whole system playing and see what it does, adjusting the sounds and the phrases and the rules until I get something I’m happy with. Because those rules are probabilistic ( – often taking the form ‘perform operation x, y percent of the time’) the piece unfolds differently every time it is activated. What you have here is a recording of one of those unfoldings.

He also revealed in his statement that some of the systems used in the piece are very, very old.

Perhaps you can divide artists into two categories: farmers and cowboys. The farmers settle a piece of land and cultivate it carefully, finding more and more value in it. The cowboys look for new places and are excited by the sheer fact of discovery, and the freedom of being somewhere that not many people have been before. I used to think I was temperamentally more cowboy than farmer… but the fact that the series to which this piece belongs has been running now for over 4 decades makes me think that there’s quite a big bit of farmer in me.

Read the full statement here, and check out the Reflection cover art below. 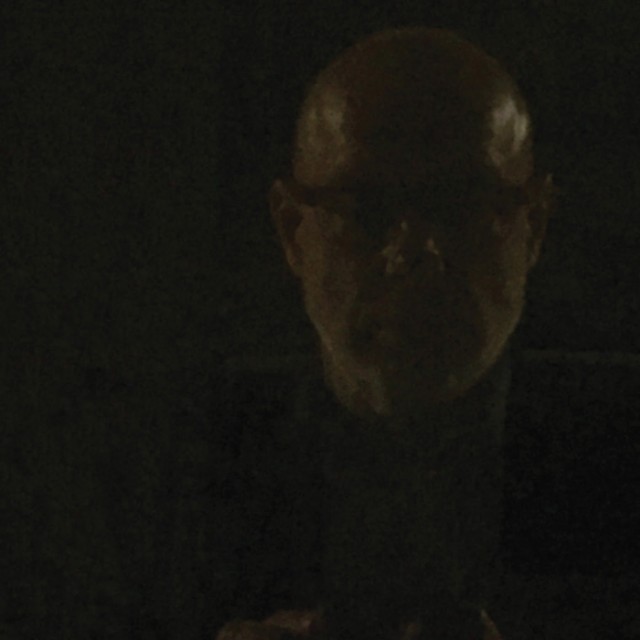