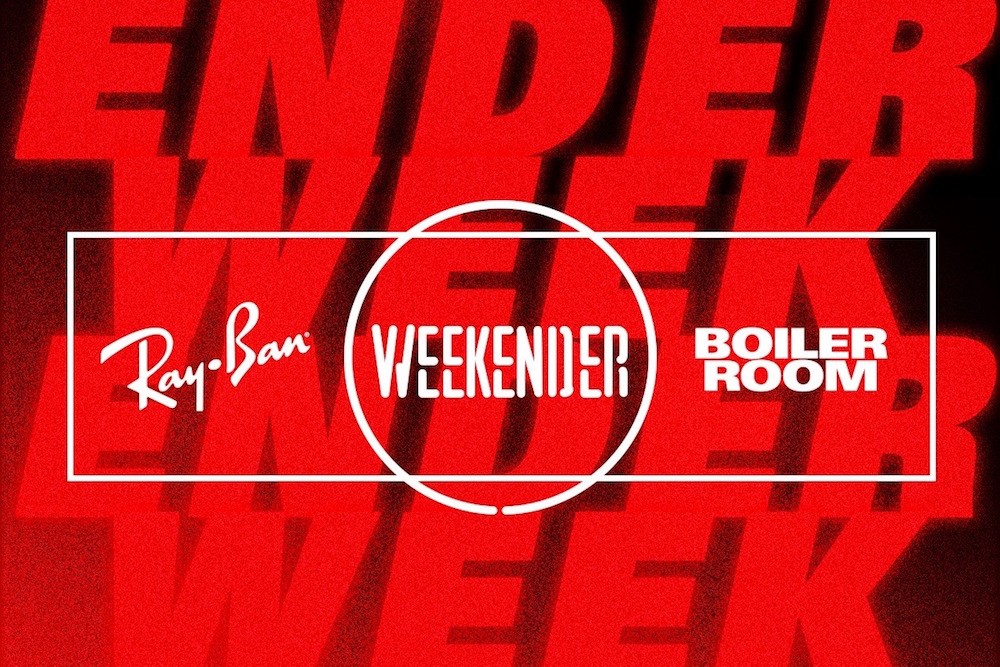 Over the weekend, the Ray-Ban x Boiler Room Weekender festival, which featured Kamasi Washington, Jamila Woods, and Blood Orange, took place at the Split Rock Resort in Lake Harmony, Pennsylvania. On Sunday, the event was cut short following interference from the police. Witnesses said that police arrested one woman for possession of marijuana, and were using pepper spray on the guests. Witnesses also claimed that the venue’s staff was confiscating phones as attendees tried to record the fracas.

Today, Boiler Room took to Facebook to explain their decision to end the festival due to “issues with the local security and law enforcement.” They also made it clear they didn’t condone the law enforcement measures. “Boiler Room wholeheartedly rejects the approach taken by the law enforcement and security at Split Rock, and any kind of underlying intolerance and hatred that may have underpinned their aggression,” the statement said.

“We believe the actions of the local security on site at Split Rock were wildly inappropriate, breaching clear terms outlined with them,” the statement also said. “We made the call to prematurely ensure the safety of our guests, collaborators and all artists present – our absolute number one priority.”

The statement also said that the arrested woman is still in jail, and another has suffered grievous bodily harm. It’s unclear if it refers to the attendee who suffered a head injury.

Read the statement in full below.