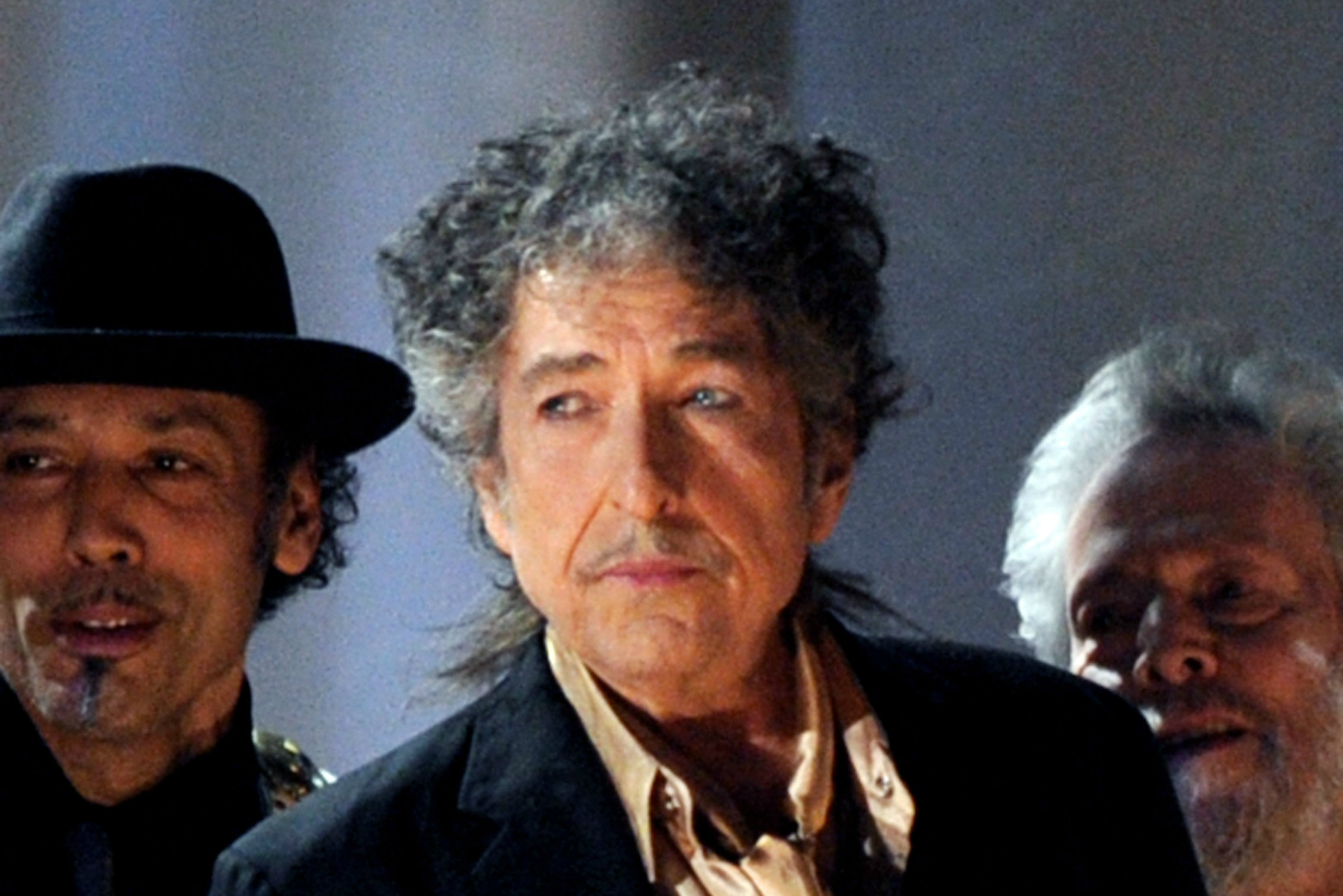 Next week, Bob Dylan will release a massive 36-disc box set collecting “every known recording” from his 1966 tour of the U.S., U.K., Europe, and Australia. At the time, Dylan was 25 years old, a few months out from his legendary electric-guitar performance at the 1965 Newport Folk Festival. In the previous year and a half, he’d recorded Bringing It All Back Home, Highway 61 Revisited, and Blonde on Blonde, and he was playing songs from all three albums on tour.

Today, NPR has an advance stream of 15 songs selected from the dozens of live recordings on those 36 discs. The majority of this selection comes from shows in the U.K., like a version of “Desolation Row” from Liverpool and “Ballad of a Thin Man” performed in Bristol. Like Dylan’s shows at the time, the 15-song collection begins with an acoustic set, takes a short intermission, and returns for an electrified second half. Below, listen to a sampling of the United States’ newest Nobel laureate, live in 1966. (The full box set is also available for preorder, if you’re so inclined.)