Beach Slang Can’t Catch a Break, Get Their Gear Stolen in Austin 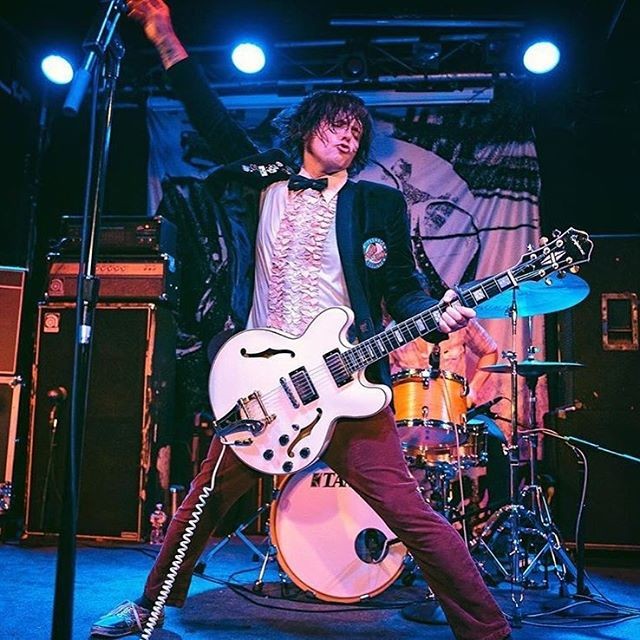 It has not been an easy year for Philadelphia punks Beach Slang: The band appeared to break up in April and drummer JP Flexner quit in July. Last month, guitarist Ruben Gallego was fired just days after the release of new album A Loud Bash of Teenage Feelings. Remaining members James Alex and Ed McNulty embarked on tour anyway, but after finishing a run of U.S. dates at Austin’s Sound on Sound Fest last night, they were dealt another blow: the theft of their tour gear.

In a Facebook post, Beach Slang said someone broke into their van and stole four guitars, a camera, a GPS, a cooler, headphones, “countless irreplaceable sentimental items,” and even their sunglasses. “2016, you can keep punching at us, but you’re not going to break us. We are starting our 24 hour drive back home to Philadelphia—positive and unflinching,” the band concluded.

Read Beach Slang’s full Facebook statement, including details about the stolen equipment, below.