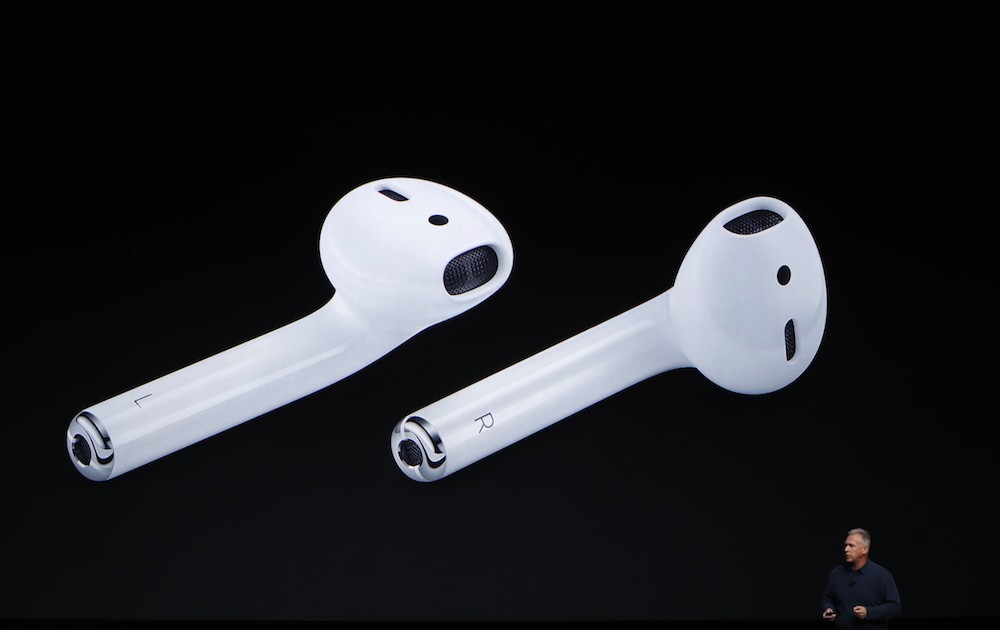 Back in September, Apple announced that its AirPods, the wireless ear buds the company designed to accompany its new headphone jack-less iPhone 7, would begin shipping sometime in late October. Halfway through November, AirPods still aren’t in stores, and Apple still hasn’t announced a new shipping date.

On October 26, around the time the AirPods were supposed to be hitting stores, an Apple rep told Tech Crunch that “we don’t believe in shipping a product before it’s ready, and we need a little more time before AirPods are ready for our customers.”

As Pitchfork notes, that was the last official update from Apple, though last week MacRumors reported that a note from investment bank Barclays indicates that the Pods are set to begin production in early December. From MacRumours:

Barclays said the initial production run will be “fairly small,” totaling between 10 million and 15 million AirPods to start. Depending on demand, the limited supply could result in a scenario where AirPods stock is quickly depleted upon launch, resulting in extended shipping estimates akin to a new iPhone launch.

If the Barclays note is true, then the earliest the easily losable $159 cordless headphones could hit stores is just before the holidays, though early January 2017 is more likely.