A Tribe Called Quest Have the No. 1 Album in the Country, Their First in 20 Years 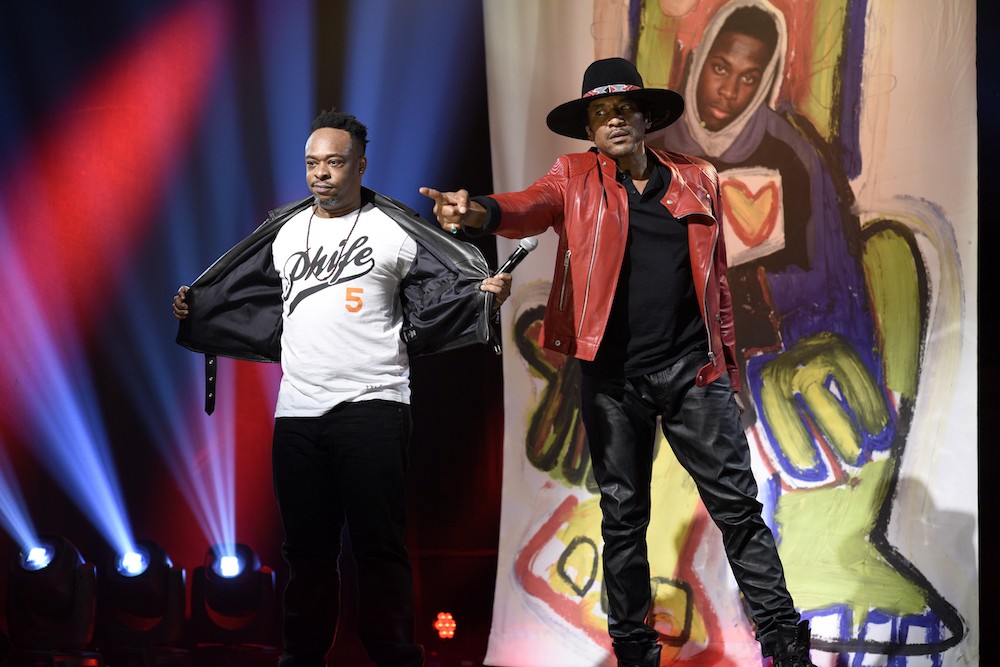 Phife Dawg would’ve turned 46 last weekend. For a posthumous birthday gift, A Tribe Called Quest got their first No. 1 in 20 years. The gap is the longest ever for a hip-hop act, a record Jeezy held just two weeks ago (the eight years between Trap or Die 3 and The Recession).

We Got It from Here will likely be knocked out of the top spot next week with Metallica, Miranda Lambert, and Bruno Mars looking to rake in big numbers from their debut weeks. But that doesn’t take away from how “A Tribe Called Quest’s New Album is No. 1″ is a factual headline in 2016.

Watch A Tribe Called Quest Perform Their “Last Show Ever”