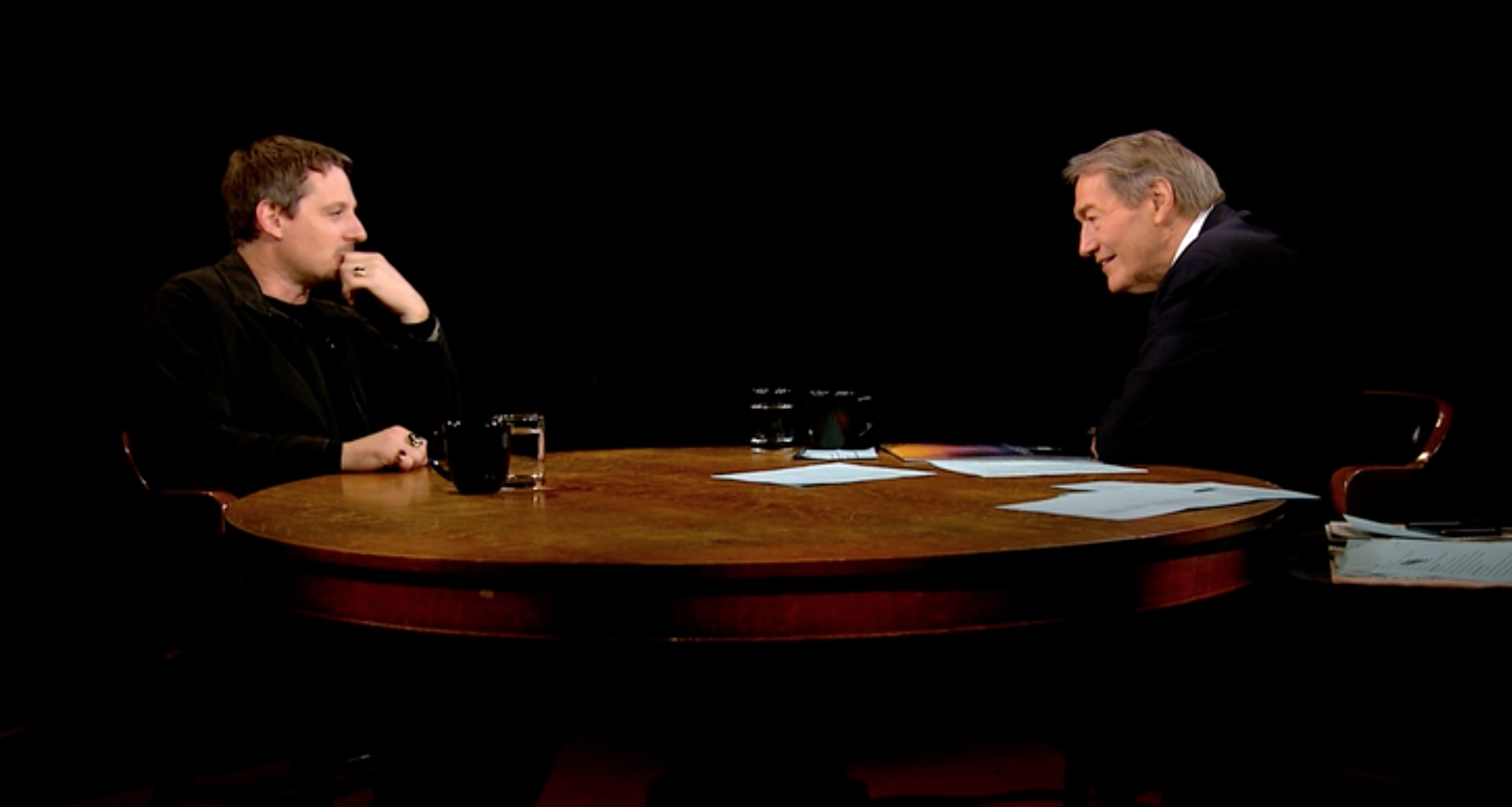 Country star Sturgill Simpson was a guest on The Charlie Rose Show earlier this week and today a 30 minute video was released featuring the full-length conversation between the two and two performances from Simpson. Simpson spoke about turning his dream into a career, his traditional country style, the state of the greater country music industry, and the story behind his most recent album A Sailor’s Guide to Earth.

In describing the the album, he said it came as a result to feelings he had while on the road touring.

“[It was] the direct outcome of a year and a half plus on the road promoting my previous record and being away from home and my wife and a newborn son at the time and sort of balancing the fact that my dreams were coming true and it was providing for my family, but at the same time, it was a little bittersweet just because it took off all at the same time that my family was forming, so I felt like I missed a lot of that.”

Aside from the interview, Simpson gave magnifying performances of A Sailor’s Guide to Earth tracks “All Around You” and “Oh Sarah.” Watch the full video below.