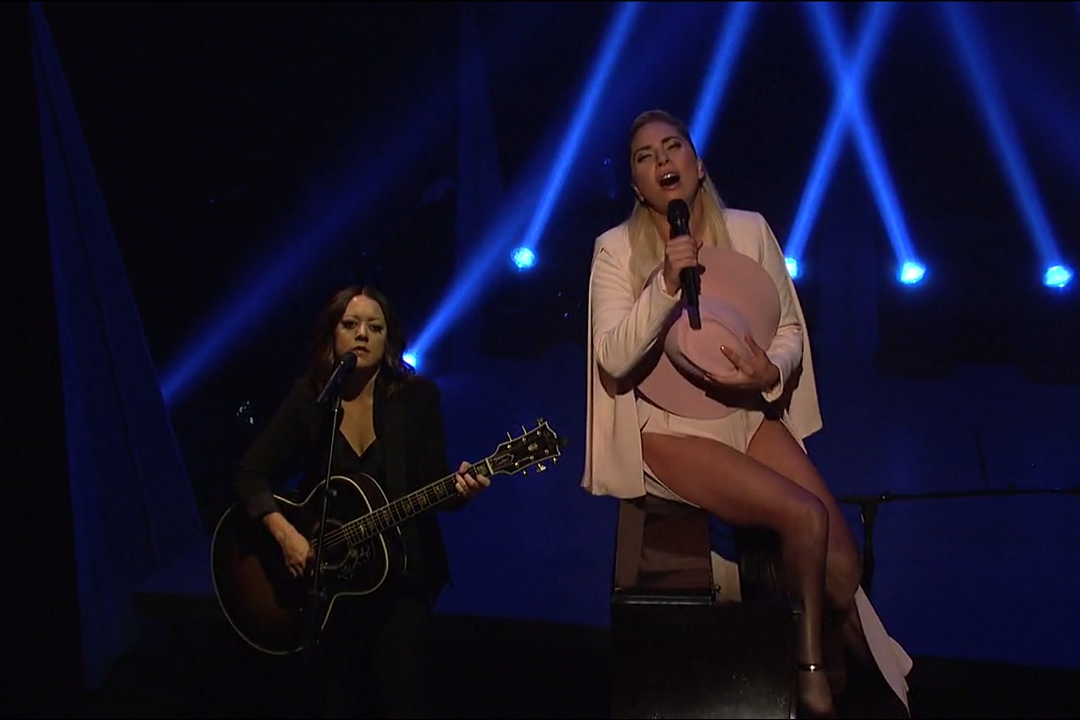 Just a day after the release of her new album Joanne, Lady Gaga appeared on Saturday Night Live to share two of its songs: a stomping country-western disco staging of third single “A-YO” and an emotional rendition of the ballad “Million Reasons.” Both demonstrated Gaga’s virtuoso showwomanship, but if you’re only going to watch one, make it “Million Reasons.”